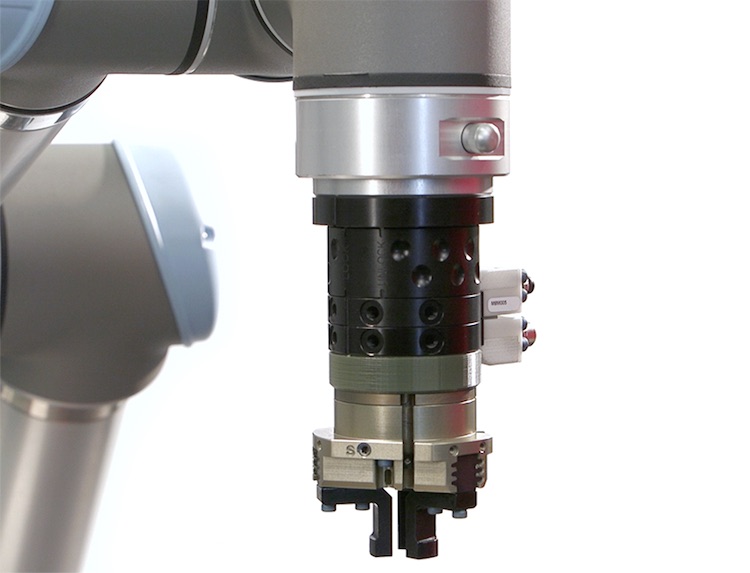 Its compact yet robust design is optimized for collaborative robot applications.  END_OF_DOCUMENT_TOKEN_TO_BE_REPLACED

Xilinx says it has a strong pedigree in automotive. For more than 12 years the company has shipped over 40 million cumulative automotive units to automakers and Tier 1 suppliers.  END_OF_DOCUMENT_TOKEN_TO_BE_REPLACED 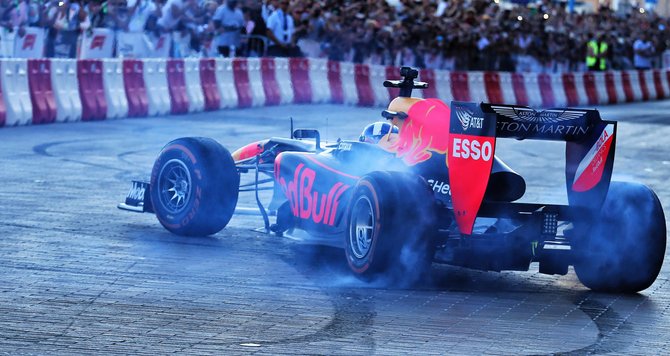 Honda and Red Bull Group have signed an agreement whereby Honda will enter into a partnership with Red Bull Racing to supply it with power units for two years from the start of the 2019 FIA Formula One World Championship.

This will be in addition to its current agreement with Red Bull Scuderia Toro Rosso.

Takahiro Hachigo, president and representative director of Honda Motor, said: “Having established a good relationship with Scuderia Toro Rosso, we have decided to extend our Formula One involvement to the other team in the Red Bull family, Aston Martin Red Bull Racing, as from the 2019 season. Having two teams means we can access twice as much data as previously.  END_OF_DOCUMENT_TOKEN_TO_BE_REPLACED