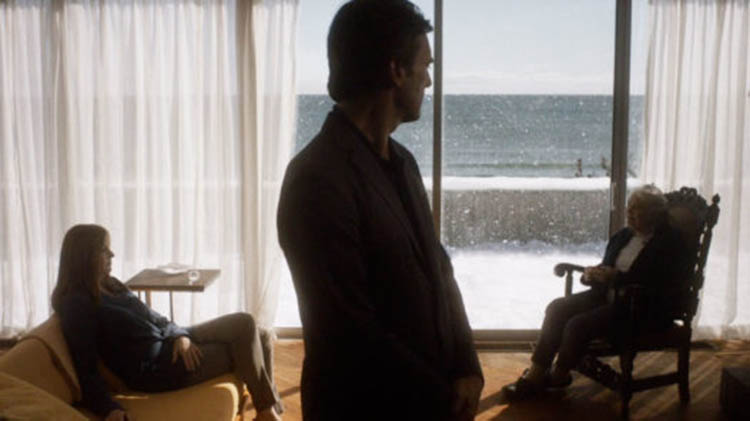 The game involved finding the small, dinosaur-like critter here, there and everywhere. I don’t know what the prize was for finding them, but it seems millions of people were looking for them worldwide.  END_OF_DOCUMENT_TOKEN_TO_BE_REPLACED