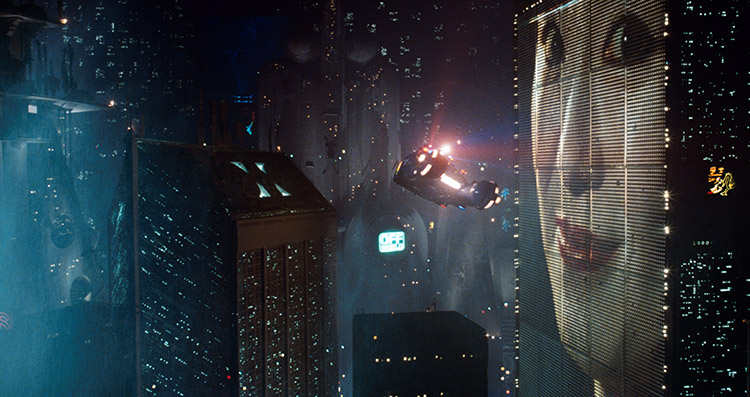 Android apocalypse
Do androids walk among us today? Do we know? Do the androids know they are androids? If they look like us, live like us, and are made of flesh and bone just like humans, how can we tell them apart from us?

We’re all gonna die. That’s a fact. But some of us refuse to accept it. From Dr James Bedford, who became the first person to be cryogenically frozen in 1967, to Britney Spears and Paris Hilton, who also want to be cryogenically frozen upon their passing through this world onto the next, there are many famous and non-famous people who simply refuse to accept that death is the end of their life.

For an increasing number of people, leaving a last will and testament, or a video, or a message stored with a company like Heavenote, is simply not enough. They don’t want to leave anything, least of all life itself. They want to cling on, no matter how tenuous their connection.

And who can blame them? Nobody wants to die. It’s this primaeval drive to avoid death that, arguably, gave rise to some of the world’s largest religions. Christianity and Islam both offer clearly articulated visions of life after death, although Judaism is less clear about what lies beyond this “mortal coil”, as William Shakespeare called it.  END_OF_DOCUMENT_TOKEN_TO_BE_REPLACED