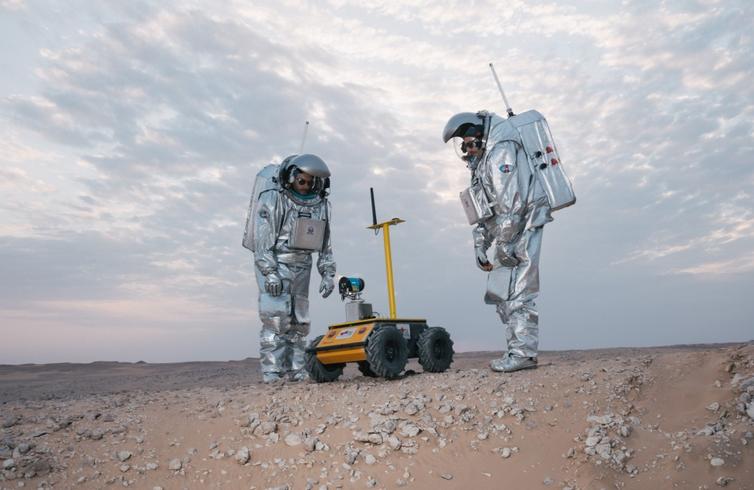 The study was to simulate a typical day on Mars. Tasks performed in the study included 3D mapping, minerology, evaluation of biological habitats, and preparation of food.

The Husky UGV from Clearpath Robotics, was used for 3D mapping of the Oman terrain and transportation in the simulated mission, with the help of a 260 degree scanner laser. Once the Husky mapped environments, it was able to identify potential hazards, move around and collect data for the astronauts. 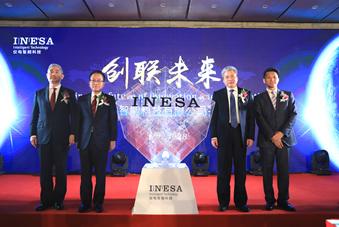 A new joint venture, INESA Intelligent Technology, to provide services and a platform for smart manufacturing solutions in China has been set up by Fujitsu Limited, Fujitsu (China) Holdings, and INESA Group, a major state-owned company in China that provides smart city solutions.

By linking the experience INESA has developed on the front lines of manufacturing for over 80 years with Fujitsu’s ICT technologies such as IoT, big data, and AI, this new venture aims to provide total solutions for the manufacturing industry in China, optimizing customers’ manufacturing processes, improving the efficiency of factories, and reducing costs through detailed manufacturing management.

END_OF_DOCUMENT_TOKEN_TO_BE_REPLACED 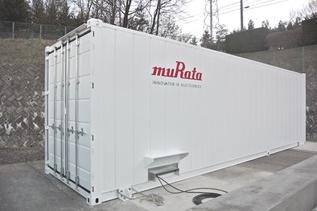 The energy storage block of this system uses the olivine-type iron phosphate lithium-ion battery “Fortelion”, manufactured by Murata subsidiary Tohoku Murata Manufacturing Co., Ltd., and is used in combination with an AC-DC converter made by Meidensha Corporation or Yamabishi Corporation.

Instantaneous voltage drop (a momentary drop in power system voltage) such as due to lightning strikes to power transmission lines may have a large impact, such as stopping production in factories.

END_OF_DOCUMENT_TOKEN_TO_BE_REPLACED

The Japan Coast Guard (JCG) has expanded its unmanned ocean observation fleet of Wave Gliders to the 9th Regional District, headquartered in Niigata, Japan, the fifth regional district to use them.

Wave Gliders, from Liquid Robotics, are environmentally safe and a more effective way to expand national ocean observation systems when compared to traditional methods such as ships, claims the company.

By utilizing a network of unmanned systems, JCG is able to provide access to continuous, real-time meteorological and oceanographic information from seas where monitoring ships often cannot operate and without putting personnel at risk.