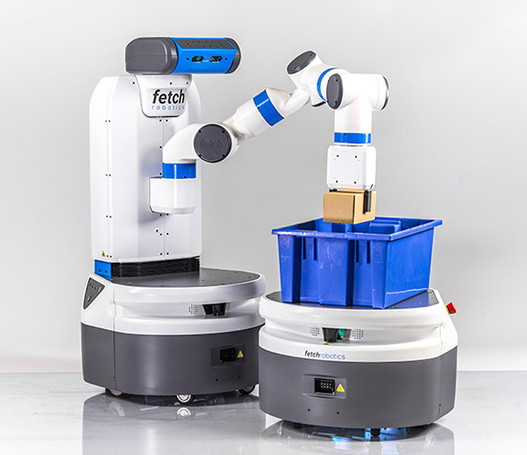 In fact, anyone who’s seen a picture of one or has read the first paragraph of this article can probably imagine what such machines are capable of.  END_OF_DOCUMENT_TOKEN_TO_BE_REPLACED