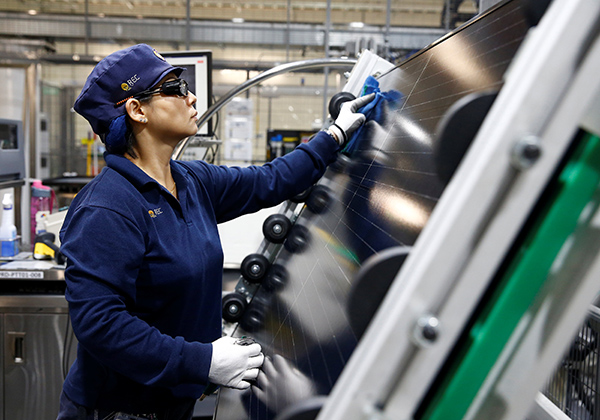 “Dramatically falling costs for solar energy technologies means businesses and governments are choosing renewable energy not for environmental reasons but for economic ones,” said Roberto De Vido, spokesman for Singapore-based Equis, one of Asia’s biggest green energy-focused investment firms with $2.7 billion in committed capital. “It simply makes good business sense. And that’s a trend that’s not going to change.”  END_OF_DOCUMENT_TOKEN_TO_BE_REPLACED 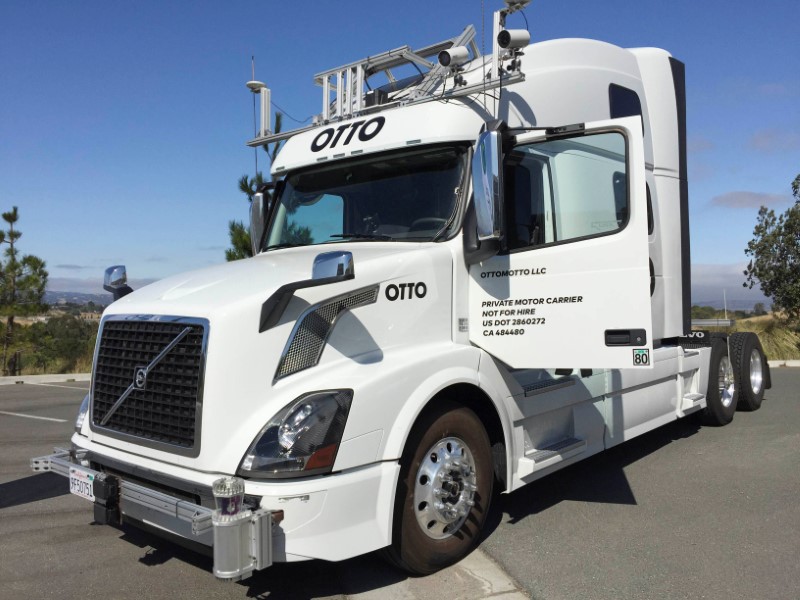 Uber Technologies’ drive to become a major player in the trucking business is off to a bumpy start, with analysts and industry executives questioning what exactly the company can bring to the sprawling $700-billion industry.

The San Francisco ride-services giant had planned to disrupt freight hauling by offering a complete package of trucking technology including self-driving trucks and smartphone-based logistics services.

But what has emerged so far, industry watchers say, is a modest effort to build a brokerage service connecting truckers looking for loads to shippers with cargo to haul.  END_OF_DOCUMENT_TOKEN_TO_BE_REPLACED 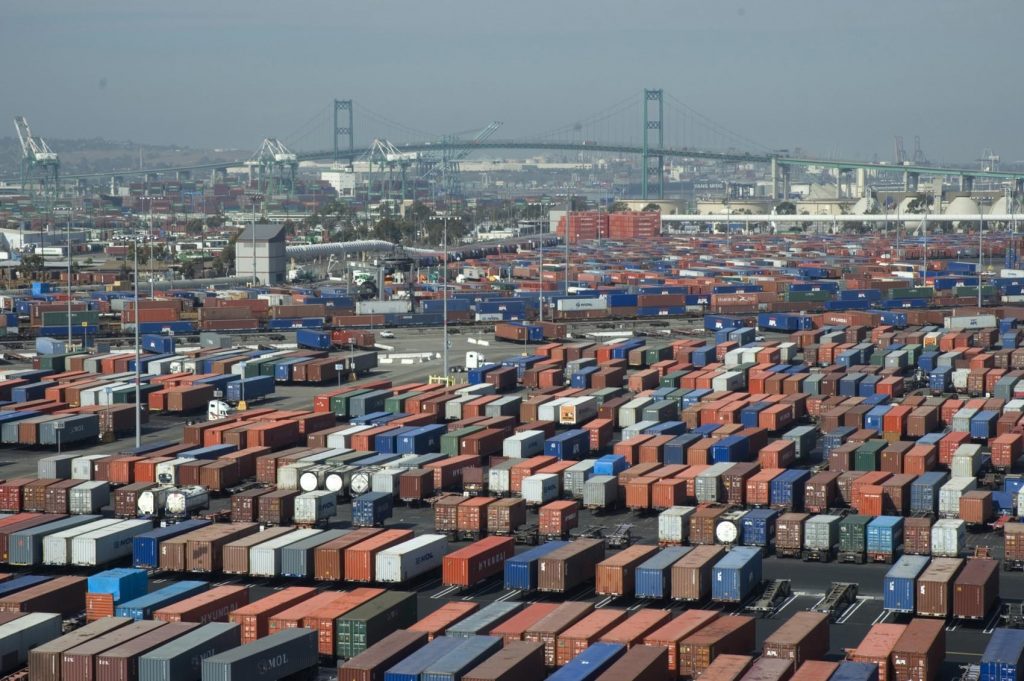 One of the wonders of the modern, computerised world is the emergence of data science. Data science is, arguably, at the heart of most successful businesses today, and its favourite food is big data.

For Panjiva, data science and big data enables it to keep track of virtually all goods moving from one country to another, with a particular emphasis on the US market.

But while it might sound straightforward to some, the actual collation and preparation of the data, and then the presentation of it, is not a simple process.  END_OF_DOCUMENT_TOKEN_TO_BE_REPLACED