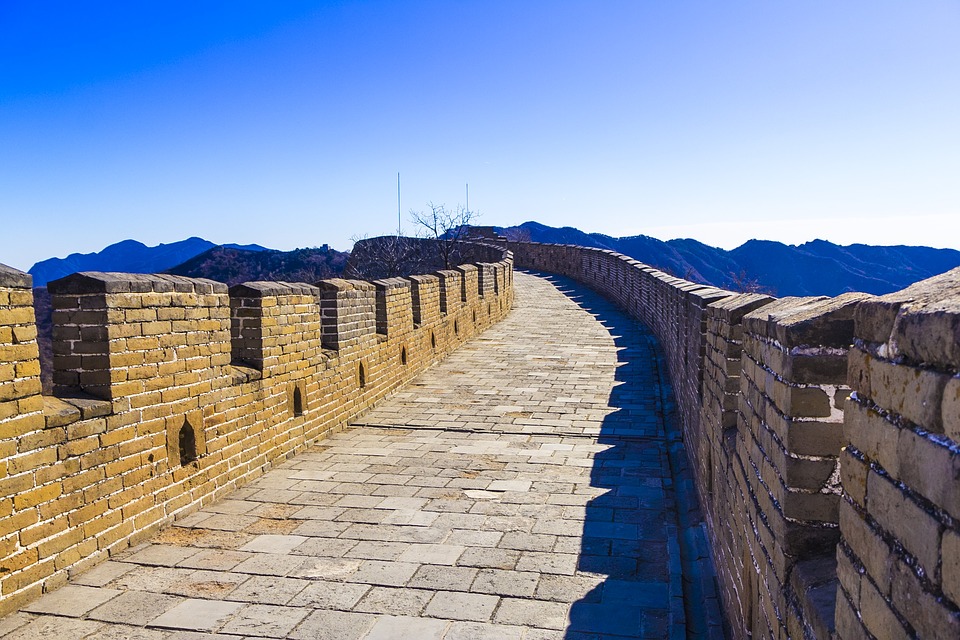 China’s fast economic growth, its gradual but consistent transition from a planned economy toward a market economy, the emergence of highly intensive competition in the open sectors, the increasing prevalence of technology and the availability of angel investing and venture capital funds all contributed to the emergence of waves of entrepreneurship and innovation in China that the country had not seen before.

In their search for growth strategies, these Chinese entrepreneurs were typically fast and agile. Some of them developed diversified conglomerates, and there were others that decided on a narrow focus, taking the core competence approach.

The results have been mixed. Interestingly, some of them, through trial and error, discovered a third way of strategy development. We call it “multiple jumping”.  END_OF_DOCUMENT_TOKEN_TO_BE_REPLACED