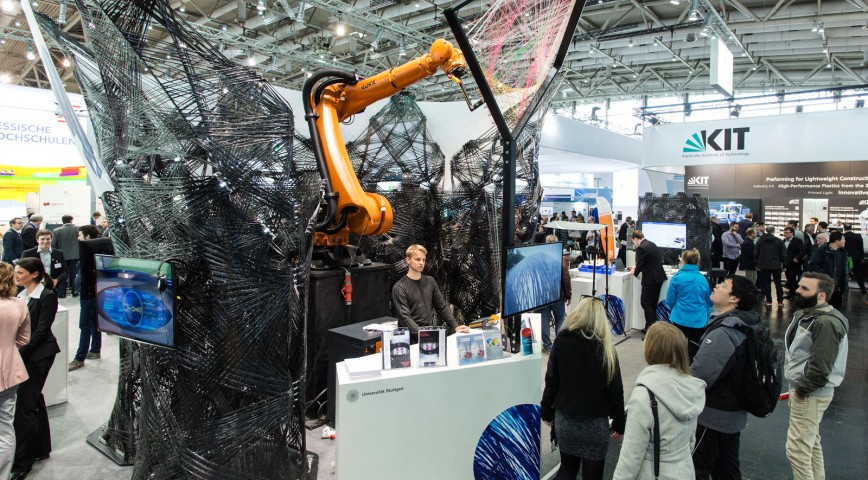 GM recognized 118 of its best suppliers from 15 countries that have consistently exceeded GM’s expectations, created outstanding value or brought new innovations to the company.

The announcement represented the most suppliers GM has recognized since debuting the Supplier of the Year event in 1992. This is the second time Kuka Systems has received the award.  END_OF_DOCUMENT_TOKEN_TO_BE_REPLACED