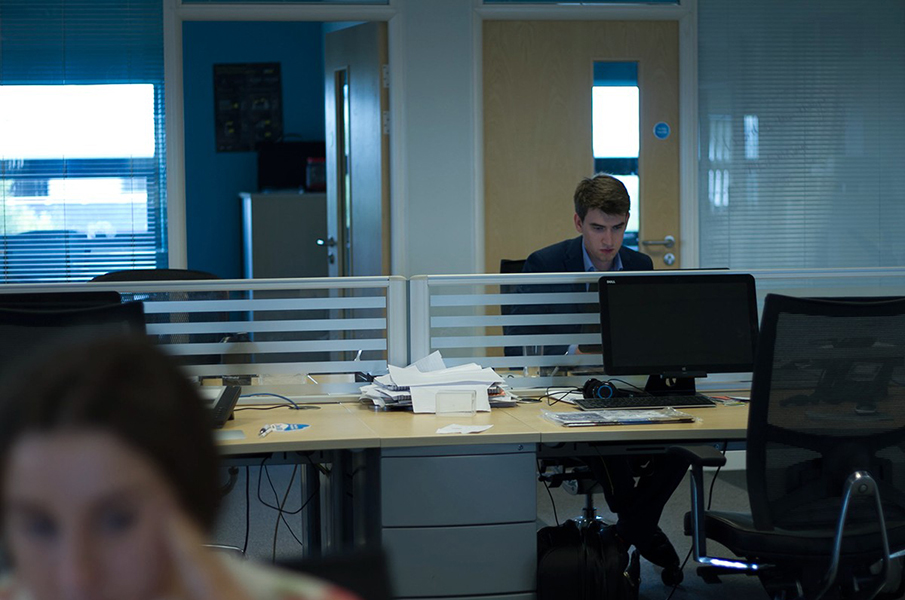 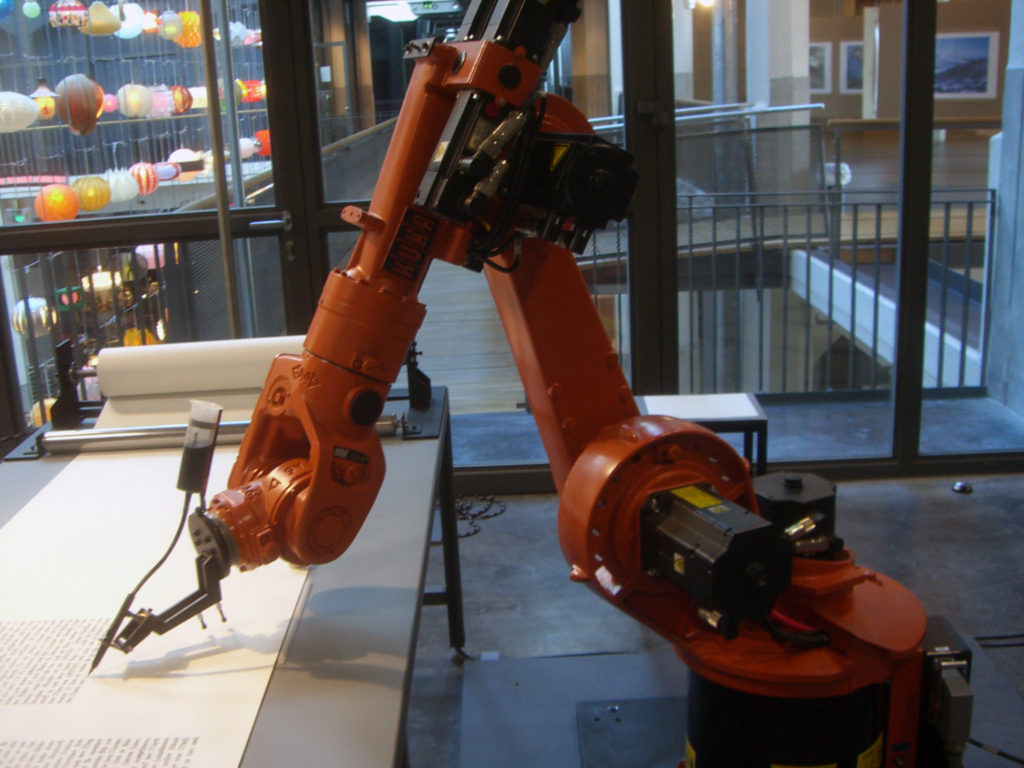 Many of us have heard about the idea of automation anxiety, which is the fear that robotics and software will one day come to replace humans in the workforce. 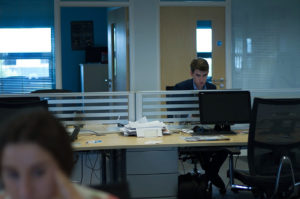 Likewise, we have all been told by older generations that things were much harder in the days when they were younger. It is almost a rite of passage for each generation to overcome a type of social adversity, usually in the job market.

For generation Z, those people born just before the turn of the millennium, this adversity is often attributed to the rise of automation. As robots become more advanced and software becomes increasingly intelligent, much of the economic and academic debate surrounding the topic is being sensationalised, with warnings of mass unemployment and the demise of the labour job market.

It’s worth remembering, however, that this doom and gloom isn’t anything new. In the early nineteenth century, a community of hand weavers rioted and attempted to destroy mills that were using power looms — rudimentary mechanical looms that automated the weaving process.

Despite the fear and the uproar, and not long after they were displaced, the weavers returned to take up positions that involved working with the power looms. Even today, the textile production industry still uses human employees in different roles that do not involve manual weaving. This shows that the fear was unfounded and didn’t lead to the redundancy of the human workforce as predicted.

We will overcome the problem with modern automation anxiety in a similar way. The two main areas of concern are industrial robotics and business automation software, the former has been operating alongside manual workers for several decades, while the latter is simply not designed to replace humans. As long as businesses implement new technologies effectively and appropriately, there should be no concerns about structural unemployment.

In order to automate business processes effectively, it is vital that decision-makers understand what the technology is designed to achieve. When choosing business automation software, there is often a misconception that it is meant to replace the work of humans. This impression is especially prominent in customer service, where the recent adoption of chat-based artificial intelligence (AI) has led many to believe that this is the future of business.

However, software automation should be used as a means to an end rather than an end in itself. If a company wishes to improve its customer service offering, for example, managers should set up process automation software to make it easier to connect customers with staff.

AI has proven that it cannot replicate the human touch, so using it to quickly and seamlessly bring people together through live chat functionality is the best course of action. By doing so, there will be an increased need for customer service representatives to address the concerns and needs of new and existing customers and make meaningful connections.

It is for this reason that automation will not replace humans and why automation anxiety is an unfounded fear. We are seeing many sectors, such as manufacturing and medical, move towards the idea of collaborative robotics where humans work alongside robots. A similar approach from wider commercial businesses will allow generation Z to enjoy a bountiful job market enhanced by technology, without the unease of automation anxiety.