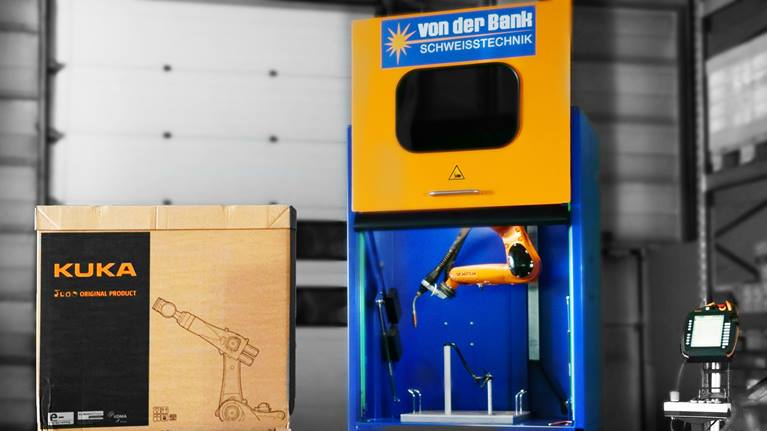 The cell, named the WTG 1200, is already being used by companies such as Brüninghaus & Drissner.  END_OF_DOCUMENT_TOKEN_TO_BE_REPLACED