The new Certified Platinum status acknowledges System Integration companies that have experienced engineers on staff and have been trained on the latest technology available from Cognex.  END_OF_DOCUMENT_TOKEN_TO_BE_REPLACED 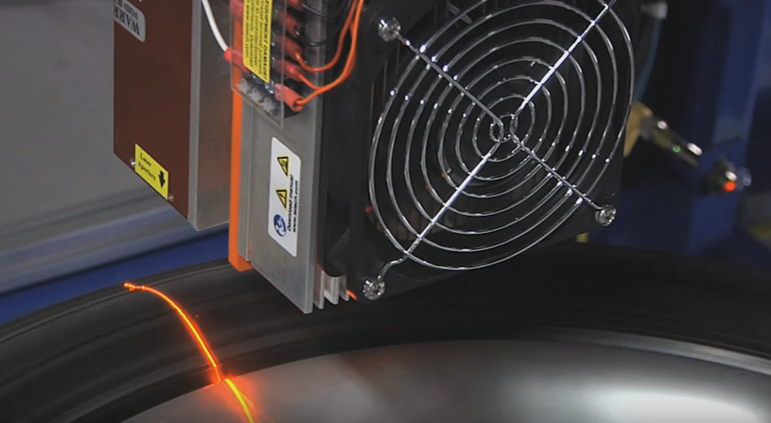 Integro Technologies has been selected as a Certified System Integrator for Universal Robots.

Integro is a machine vision integrator based in Salisbury, North Carolina. Universal Robots is a pioneer in collaborative robotics worldwide.

Through industrial leadership the two companies say they have established a new sector in the market and lowered the implementation costs associated with traditional robotic safety requirements, vision guided robotic pick-n-place, and multi-point inspection applications.  END_OF_DOCUMENT_TOKEN_TO_BE_REPLACED