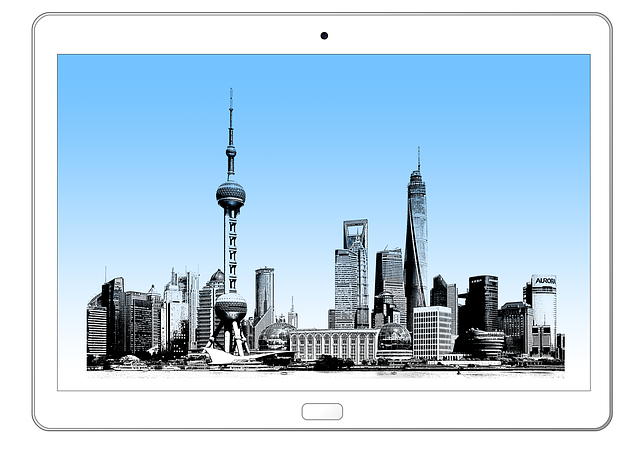 The concept of smart manufacturing is to play a central role at this year’s China Industrial Industry Fair.

Smart manufacturing is a term used to mean any manufacturing system which uses advanced technologies – such as robotics, automation and network connectivity.

But all of them essentially refer to the idea that a factory can be operated using only technology, with humans in purely planning, management and supervisory roles.

CIIF is said to the leading manufacturing trade fair in the country, and it’s an integral part of the government’s “Made in China 2025” programme, which aims to encourage and incentivise the development of more advanced technologies within the industrial sector.

Some of the specific sectors CIIF will highlight at the event are:

CIIF is particularly interested in digital and intelligent terminals which are capable of showing in-depth data and insights from the IT side, which integrated sensors, gateways and computers, as well as the OT side, which is mainly machines.

Organisers say the show’s attendance and exhibitor numbers have been increasing every year.

This year, the organisers expect attendance to increase to more than 15,000 visitors from at least 82 countries and regions.

Exhibitor numbers are also expected to increase, by more than 2,500 companies from 28 countries and regions.

More than 30 percent from top 500 enterprises in the world will be represented, says CIIF.

The exhibition area itself is approximately 280,000 square meters, with 12 halls at the National Exhibition and Convention Center, in Shanghai.

Last year’s event saw the largest-ever fringe program, with 52 sessions were delivered, which “reinforces the status” of CIIF in the industry, say the organisers.

As well as supporting the “Made in China 2025” program, CIIF is also backing the “One Belt, One Road” project, which is a plan to build a logistics network connecting China into central Asia, eastern Europe and western Europe, as well as other regions, partially reviving the ancient Silk Route.