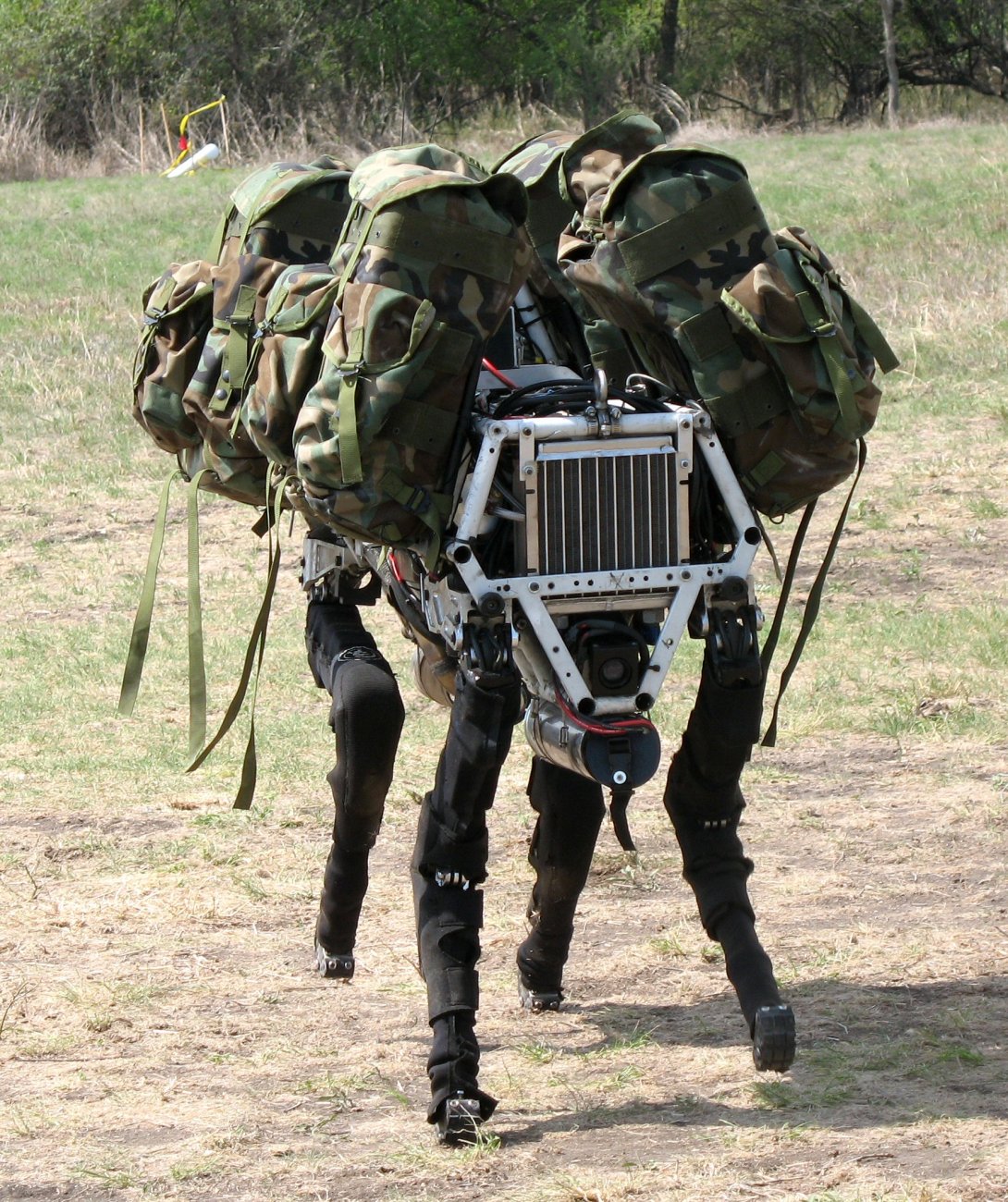 SoftBank, the maker of the Pepper and Nao humanoid robots, has reached a deal to buy Boston Dynamics, the robotics business owned by Alphabet, the parent company of Google.

Some of the robots Boston Dynamics has been building a wide range of robots, some of which are humanoid, others canine and one or two wheeled – or a hybrid of these structures.

But whatever robots the company has made, they’ve been widely acclaimed as having some of the most realistic movements and best balance of any robots made anywhere – watching them move can be quite unnerving because they move almost exactly like humans or canines.

Boston Dynamics is, consequently, regarded as something of a pioneer in the robotics field. Indeed the company itself and SoftBank say the company has produced “paradigm-shifting technologies” which will catalyse the next wave of “smart robotics”.

Some of the robots have names which might be familiar to readers of this website – Atlas, the humanoid, and BigDog, the canine, to name but two.

SoftBank is a massive Japanese telecommunications company which seems to have a growing interest in robotics, after having sold thousands of Pepper robots and funded the development of the Nao robot, which is growing in popularity.

Why it wants to buy Boston Dynamics is anyone’s guess, especially as Alphabet has previously said it doesn’t see the commercial potential of the robots the company has been developing.

While Alphabet says it doesn’t see any money in the business, the robots appear to have potential applications in the logistics sector, service robotics sector and maybe other sectors.

Boston Dynamics had developed its canine robot as part of a programme funded by the Defense Advanced Research Projects Agency to build an all-terrain machine which can carry supplies for soldiers.

However, it was found to be too noisy, which would obviously be dangerous for soldiers if they are trying to move undetected.

Nonetheless, the deal between SoftBank and Alphabet on Boston Dynamics is said to be “definitive” in a joint statement released by the companies.

“We look forward to working with SoftBank in our mission to push the boundaries of what advanced robots can do and to create useful applications in a smarter and more connected world.”

Masayoshi Son, CEO of SoftBank, says: “Today, there are many issues we still cannot solve by ourselves with human capabilities.

“Smart robotics are going to be a key driver of the next stage of the information revolution, and Marc and his team at Boston Dynamics are the clear technology leaders in advanced dynamic robots.

“I am thrilled to welcome them to the SoftBank family and look forward to supporting them as they continue to advance the field of robotics and explore applications that can help make life easier, safer and more fulfilling.”

As part of the transaction with Alphabet, SoftBank has also agreed to acquire Japanese bipedal robotics company Schaft, which was founded in 2012 in the JSK Robotics Laboratory at the University of Tokyo.

The terms of the Boston Dynamics deal between Alphabet and SoftBank have not been disclosed.