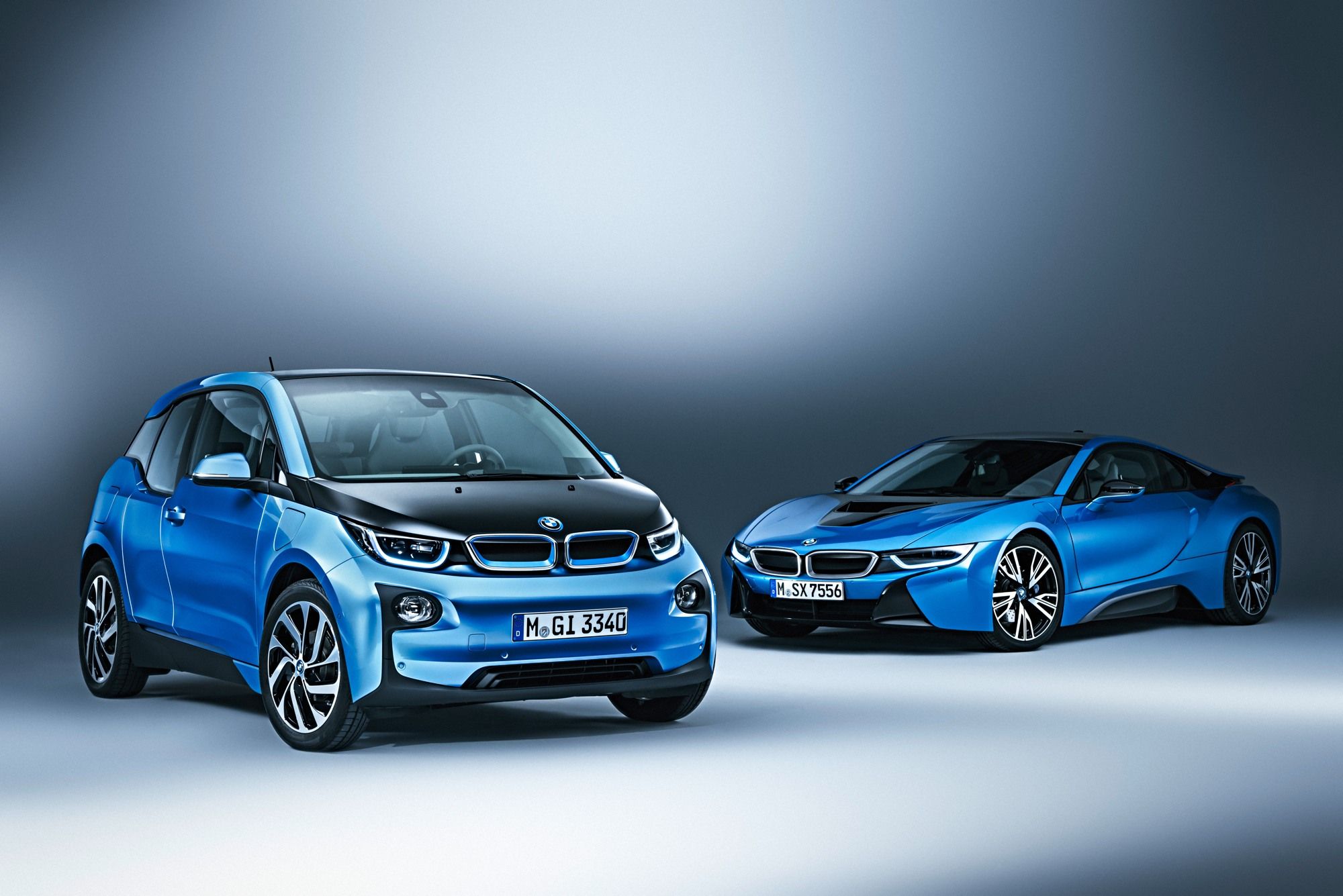 As Joni Mitchell once sang, and Janet Jackson reiterated, “You don’t know what you’ve got ’til it’s gone”.

So it was when Amazon bought Kiva Systems in 2012 for a chart-topping $775 million.

Now one of the world’s largest online retailers, Amazon is also growing its logistics business, with 30,000 Kiva robots working away at its warehouses all over the world.

At the time of the Amazon purchase, Kiva had assured its customers that it would continue to sell its robots to outside companies, but it didn’t happen.

Not only has Amazon utilised all of the autonomous warehouse vehicles Kiva has produced, it has renamed the company Amazon Robotics.

Where do we go now?

The effective withdrawal of Kiva from the market left some logistics professionals twiddling their thumbs for a while.

As Locus Robotics says: “If you’ve been standing anywhere near a warehouse the last few years, you know the story. Kiva builds something great. We all love it and use it. Then Amazon buys it.

“We started looking for an alternative. The more we looked, the more obvious it became: if we wanted the right solution we’d have to build it ourselves. So we got to work.”

Locus did indeed get to work, and has built a promising business around its in-house-developed LocusBot system, into which the company’s senior vice president, Al Dekin, provided some insight.

“We publicly launched the solution and company in the fourth quarter of 2015. Our first challenge was to evaluate the state of robotic technology,” says Dekin.

“As domain experts, the business application was the easy part. We invested significant time and resources in solving complex multi-robot navigation issues.”

He adds: “Locus is unique in that it works with and complements existing warehouse infrastructure. This dramatically reduces the overall investment required to deploy our solution. Return on investment, or payback, for our solution is typically one to two years, a significant improvement over established industry solutions.”

Logistics robots tend to significantly reduce the costs of running a warehouse, according to the suppliers of the machines. They also add that it reduces the number of human errors, which is understandable since they reduced the number of humans in the process.

Locus may have been one of the first companies after Kiva to have launched a logistics robot, but it is by no means the only one now, with a relatively large number of companies having developed such technology.

Here’s a list – in no particular order – of some of the systems available on the market, including LocusBot and some technologies close to being launched:

Most, if not all, of the above companies supply logistics robots or autonomous guided vehicles, or whatever you want to call them. However, there are many large companies which are developing their own autonomous mobile vehicles for their own logistics operations, and they’re not planning to sell them to the general populous.

Not for the pop charts

The auto industry is said to be one of the largest buyers of robots, and that’s unlikely to stop being the case any time soon, especially if it involves types of robots that it does not build by itself, not part of the company’s core activities.

Audi, for example, buys the Ray logistics robot from Serva.

But developing autonomous logistics vehicles has obvious synergies with what all of the leading automakers are currently obsessed with – driverless cars.

Toyota, for example, produces forklift trucks which can perform some tasks autonomously.

And BMW has developed its own logistics robot, using recycled batteries from its electric vehicle, the i3 (pictured above). The company has said the i3 and i7 will form a central part of its autonomous vehicles strategy in the future.

BMW, which developed its Smart Transport Robot in collaboration with the Fraunhofer Institute, says the autonomous logistics vehicle moves car parts within its facilities.

Dr Dirk Dreher, vice president of foreign supply at the BMW Group, says: “The development of the Smart Transport Robot is an important milestone for the BMW Group when it comes to digitization and autonomization in production logistics.

“This innovation project makes an important contribution to the agility of the supply chain in logistics and production. It enables the supply chain to adapt to changing external conditions quickly and flexibly.”

It’s not clear whether BMW plans to sell its logistics robot to outside companies, but it’s unlikely, given that any innovations it develops may give its own electric and autonomous vehicles sector a real advantage in a globally gargantuan market.

Another company which is likely to keep its robotic solutions to itself is DHL, probably the largest logistics company in the world.

DHL has showcased something it calls an EffiBot, developed in co-operation with French startup Effidence.

And Mercedes has developed a multi-component delivery system involving a van plus drones, a bit like the Workhorse system the US Postal Service is considering, although the Mercedes one seems aimed at the commercial market, as in it wants to sell its van-and-drones system to outside customers.