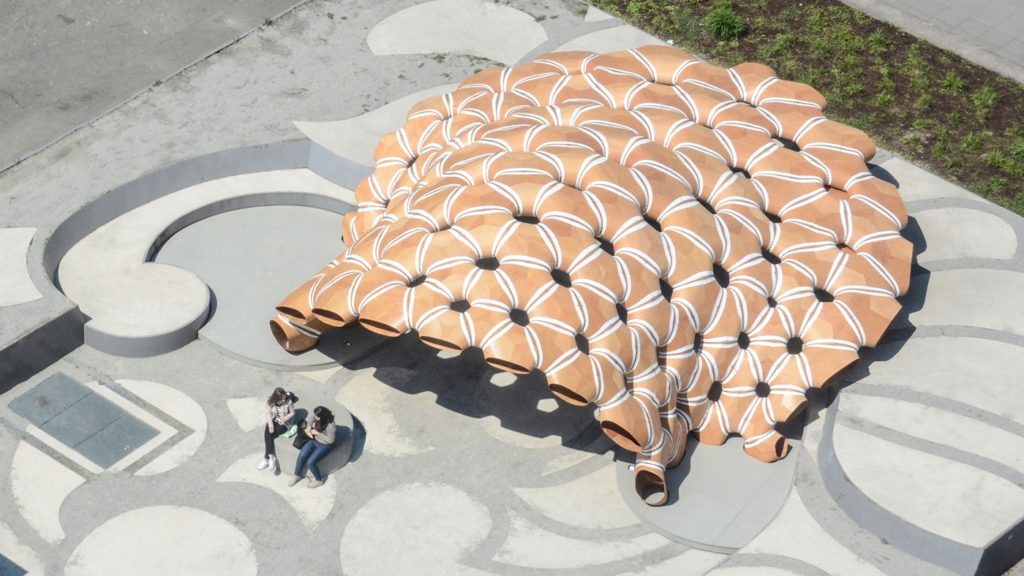 Nonetheless, the university in Stuttgart has used Kuka robots to perform a sewing job which can only be described as impressive. Perhaps weird as well, since they stitched together some wood – not a material usually associated with sewing.  END_OF_DOCUMENT_TOKEN_TO_BE_REPLACED