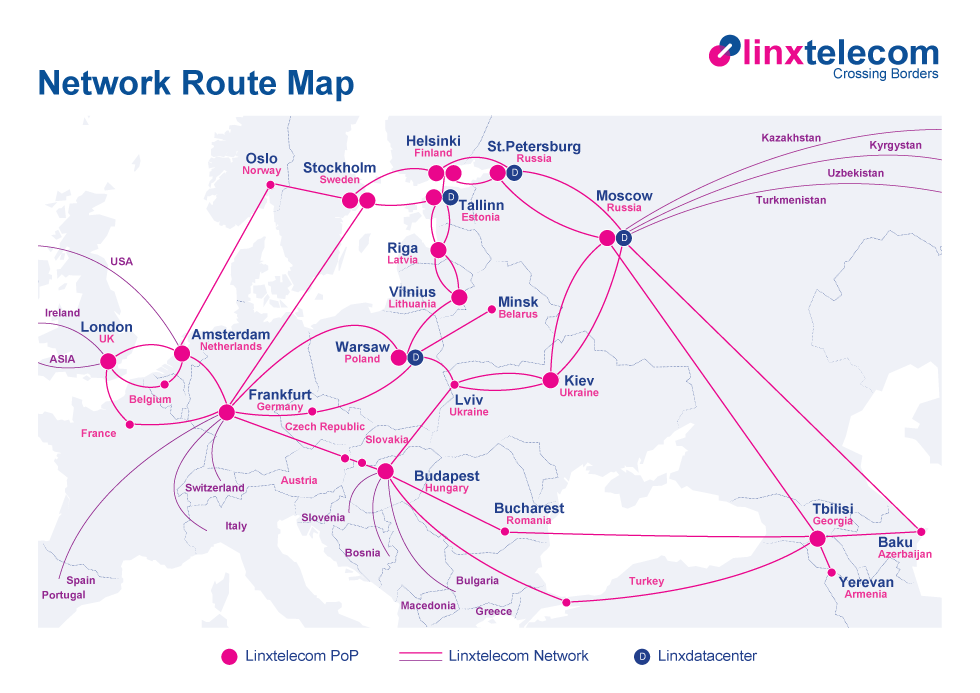 About a week ago, a Chinese company called Citic Telecom CPC formally announced that it had completed its acquisition of a European company called Linx Telecommunications.

While the story may be interesting in and of itself, it’s just one piece of a much larger jigsaw puzzle China’s Premier Xi Jinping wants to piece together.

A couple of years ago, Jinping sketched out a roadmap of what has come to be known as the “One Belt, One Road” project, often shortened to Obor.  END_OF_DOCUMENT_TOKEN_TO_BE_REPLACED