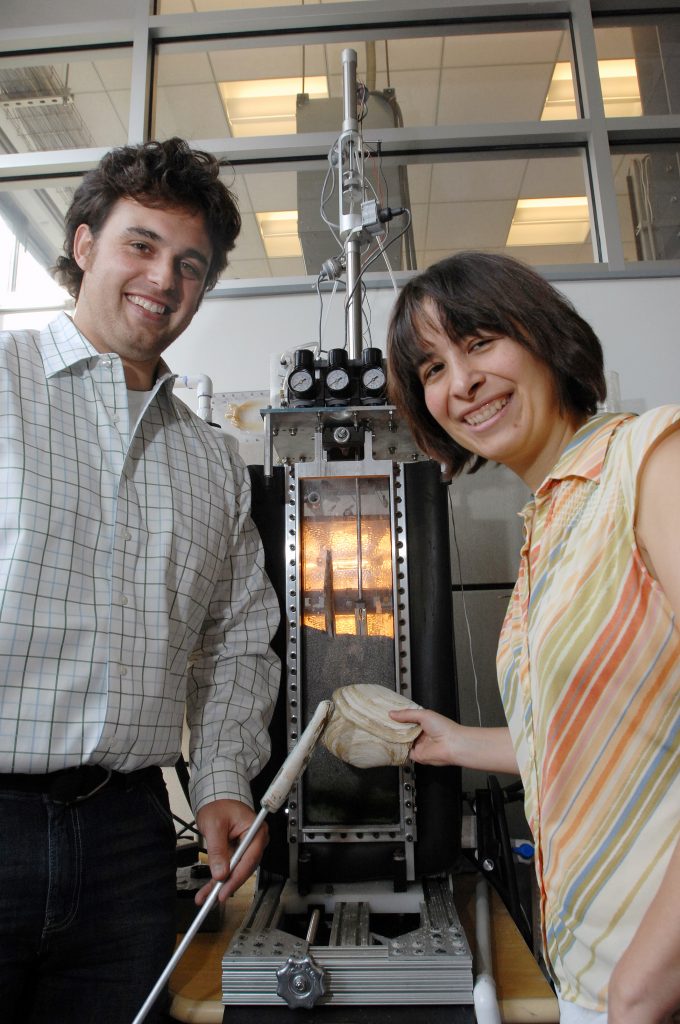 A robot developed by the MIT university could help bring down the enormous costs of laying underground and undersea cables.

The machine is being called RoboClam – because it was based on how clams behave – is a relatively small device and it’s been called “the Ferrari of underwater diggers” because it’s particularly good at digging through soft, watery soil, or sand.

It was developed by MIT’s Department of Mechanical Engineering, along with Bluefin Robotics, and the team was led by Anete Hosoi.  END_OF_DOCUMENT_TOKEN_TO_BE_REPLACED