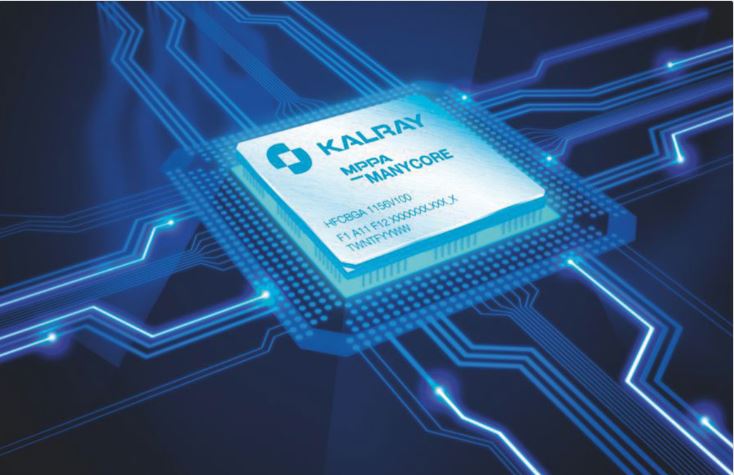 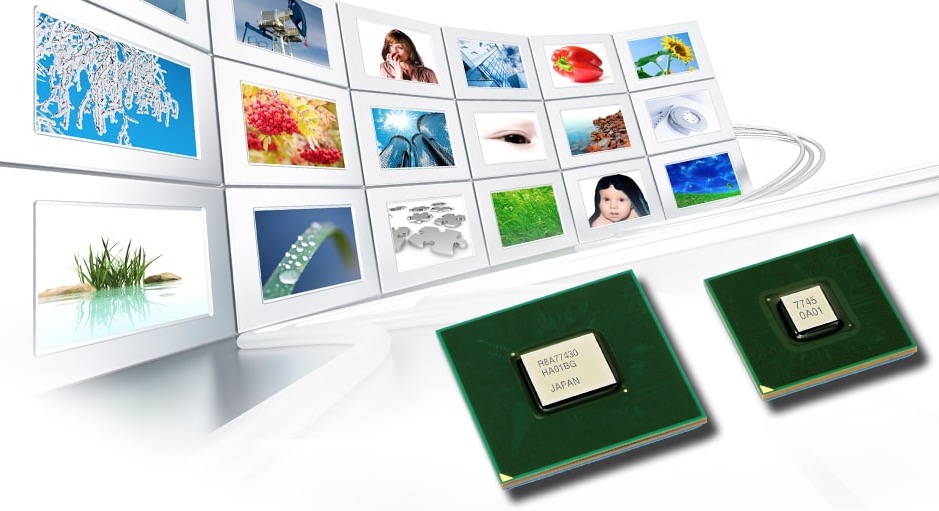 One of the key features of the new RZ/G Series, says Renesas, is the high performance for enhanced UI expressiveness and video sensing.  END_OF_DOCUMENT_TOKEN_TO_BE_REPLACED