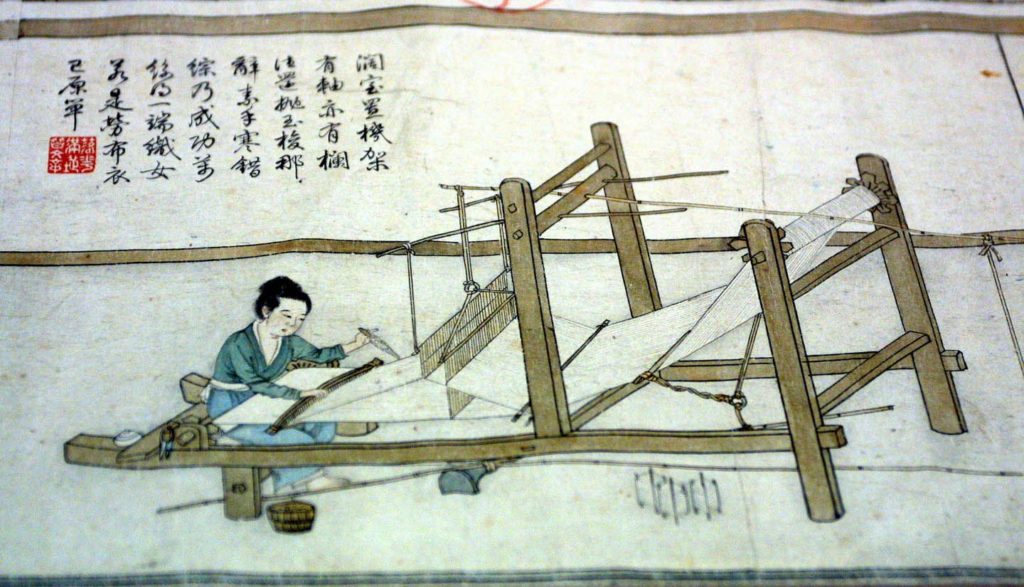 A huge amount has been written already about the so-called Belt and Road initiative or project, but it looks like this is just the beginning.

On the face of it, the Belt and Road refers to a plan to create a logistics network that brings together Europe and Asia with road, rail, and sea routes.

It’s an idea China came up with, and its leaders have made enthusiastic pronouncements about it, even though the project will cost an estimated $1 trillion over the next decade or two. But it’s an open-ended, complex project, so such estimates could just be Communist Chinese propaganda.  END_OF_DOCUMENT_TOKEN_TO_BE_REPLACED