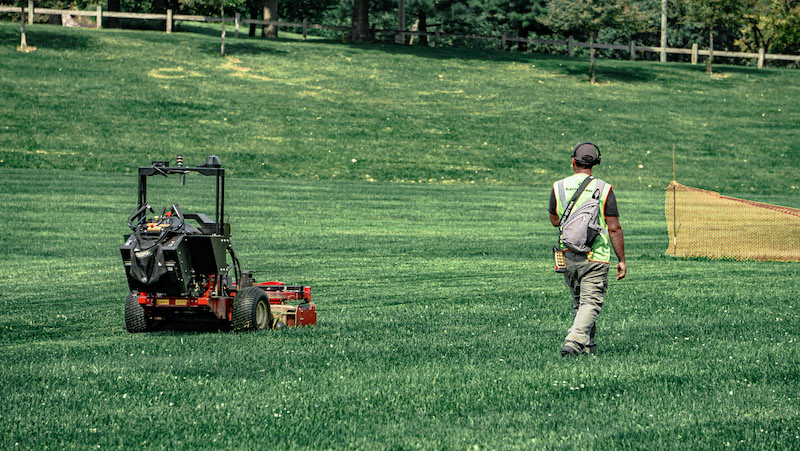 Dexter takes existing commercial lawn mowers, both gas and electric, and turns them into autonomous vehicles. Dexter is designed to address critical labor shortages in the landscaping, facilities, and property management industries.

Nationally, a record 4.5 million US workers quit their jobs in November. There are more job openings than there are workers. The labor market in landscaping is particularly dire. END_OF_DOCUMENT_TOKEN_TO_BE_REPLACED