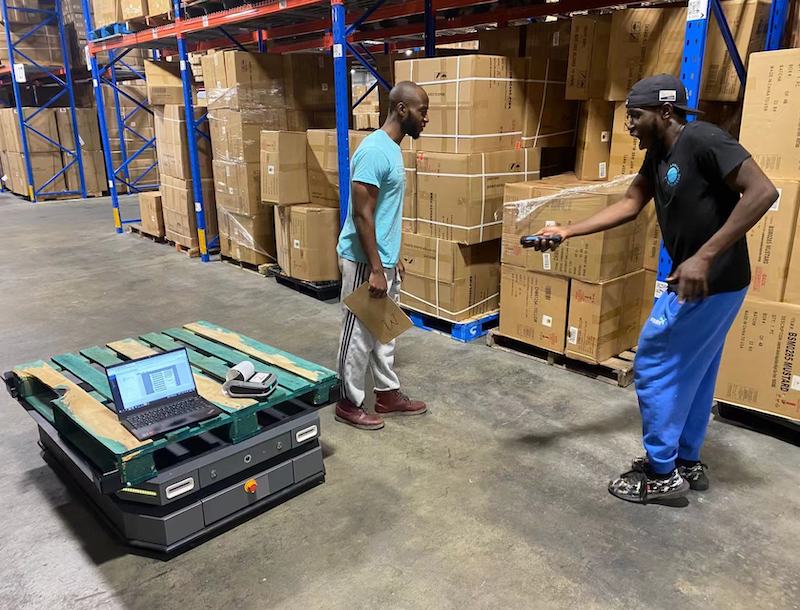 ForwardX Robotics, a Beijing-headquartered autonomous mobile robot and warehouse solutions provider, announced its first round of its Series C funding back in December 2021.

The round of funding brought the total to over $100 million since the company was founded in 2016. In the announcement, ForwardX stated that it would begin to ramp up its deployment capabilities and expand sales into the United States market.

True to its word, ForwardX Robotics secured its first project in the US and has boosted its marketing spend in this key market, exhibiting at its first tradeshow in July. END_OF_DOCUMENT_TOKEN_TO_BE_REPLACED