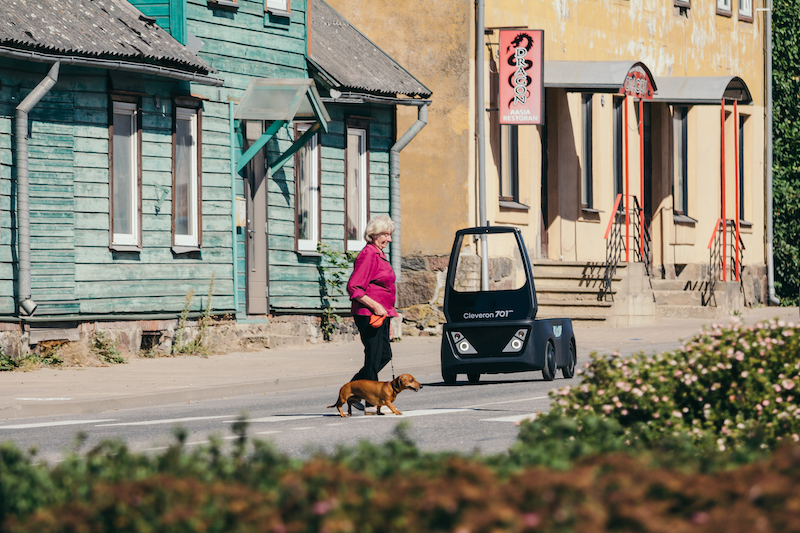 To receive the certificate, drivers first had to undergo special tele-operated vehicle training, followed by field exercises and city driving, in accordance with the Estonian examination standards. END_OF_DOCUMENT_TOKEN_TO_BE_REPLACED