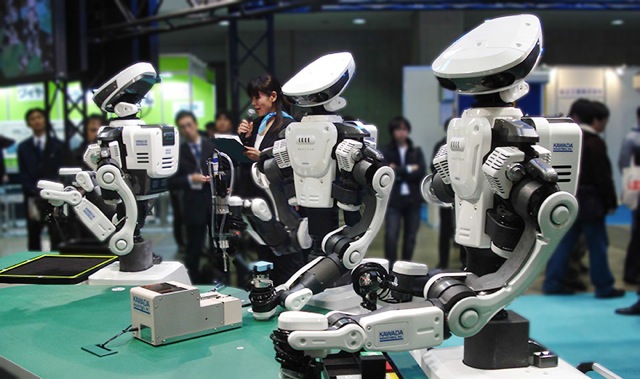 But while they may not be discussed as much as they were in the past – and their products not as ubiquitous in the consumer market – Japanese companies still loom large in the industrial sector.  END_OF_DOCUMENT_TOKEN_TO_BE_REPLACED

The tests will be conducted at Haneda Airport Passenger Terminal 2 (Domestic Flights) in collaboration with Japan Airport Terminal.  END_OF_DOCUMENT_TOKEN_TO_BE_REPLACED