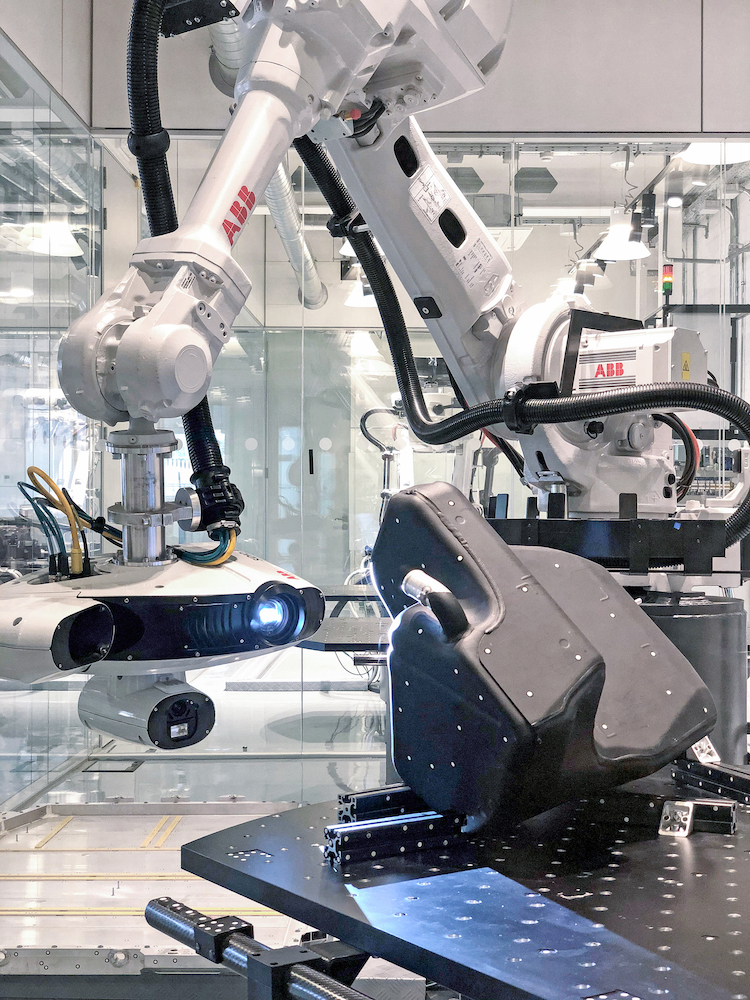 The industrial automation giant says its 3D quality inspection (3DQI) robot cell is “capable of detecting defects of less than half the width of a human hair and imperceptible to the naked eye”.

It adds that the cell will “dramatically accelerate production by providing fast, accurate testing to make metrology easier and less time consuming”. END_OF_DOCUMENT_TOKEN_TO_BE_REPLACED