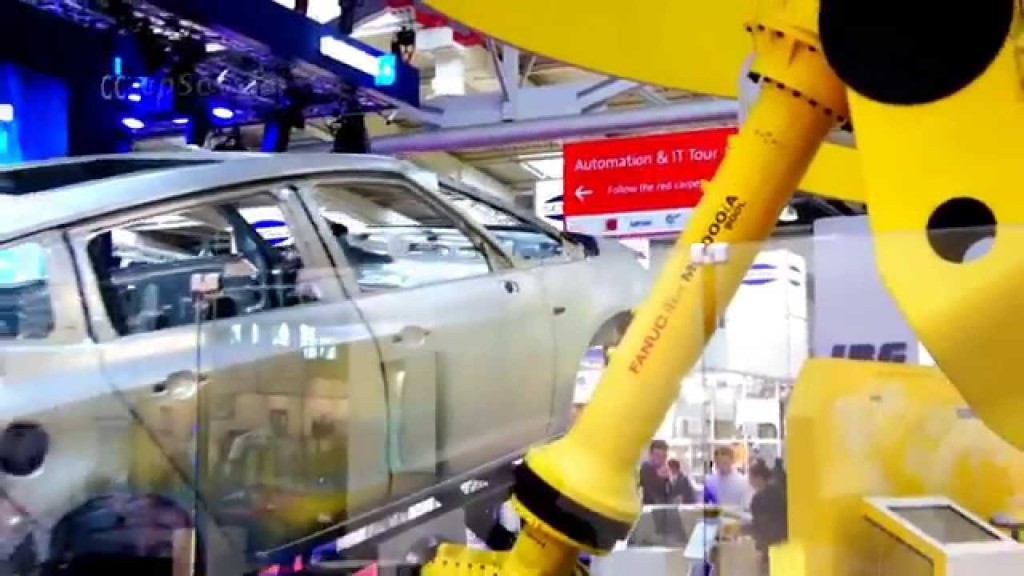 The world’s largest industrial robot manufacturer, Fanuc, says its profits have increased by more than 40 per cent as a result of strong demand from China, according to a report on Nikkei.

The company is currently reporting its financial performance for the six-month period up to September.

It says its profits for the period were $750 million, which is more than a 42 per cent increase compared with the same period last year.  END_OF_DOCUMENT_TOKEN_TO_BE_REPLACED