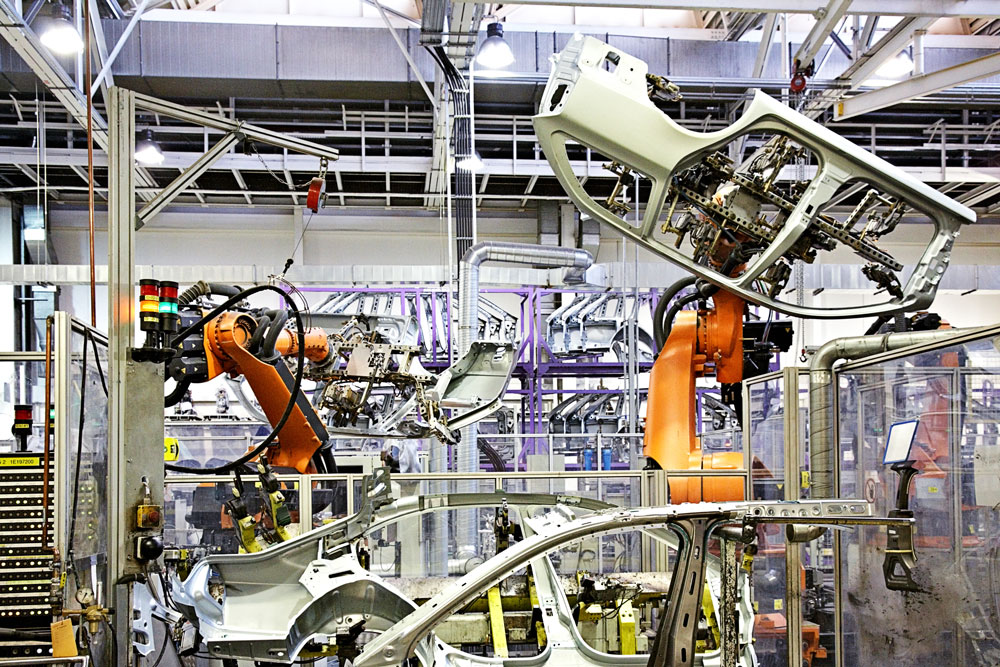 Now, in the European Union, a project called Automation and Robotics for European Sustainable Manufacturing, or Areus, says it has developed the components of an energy-efficient automobile production system of the future.  END_OF_DOCUMENT_TOKEN_TO_BE_REPLACED