TÜV Rheinland is one of the leading independent international providers of technical services for testing, inspection and certification.  END_OF_DOCUMENT_TOKEN_TO_BE_REPLACED 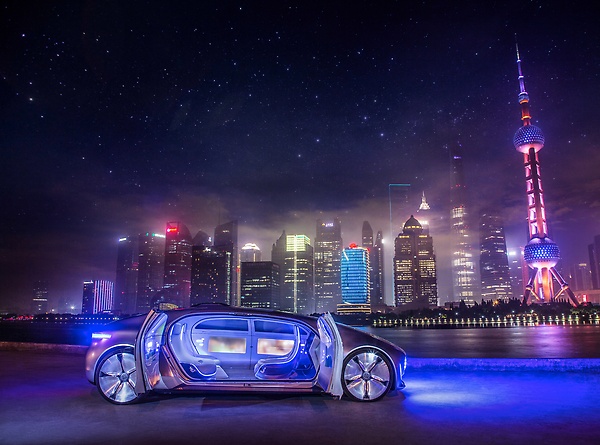