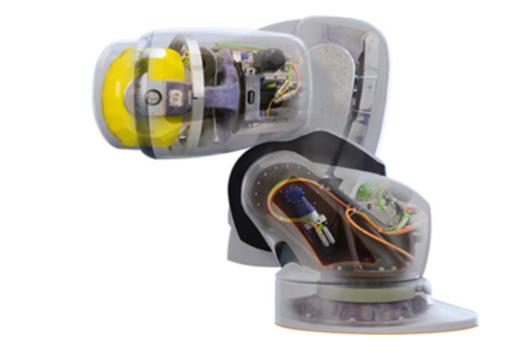 Stereotaxis, a leader in robotic technologies for the treatment of cardiac arrhythmias, has introduced Stereotaxis Genesis RMN, a robotic platform that it claims is a significant advancement in robotic magnetic navigation technology.

The system provides the established benefits and reliability of robotic magnetic navigation in a highly innovative architecture that is faster, smaller, lighter and more flexible, says the company.

Since the original launch of the Niobe I system in 2003, improvements in Stereotaxis’ robotic system have remained iterative. Genesis RMN uses novel smaller magnets that rotate along their centre of mass and are held by flexible robotic arms.