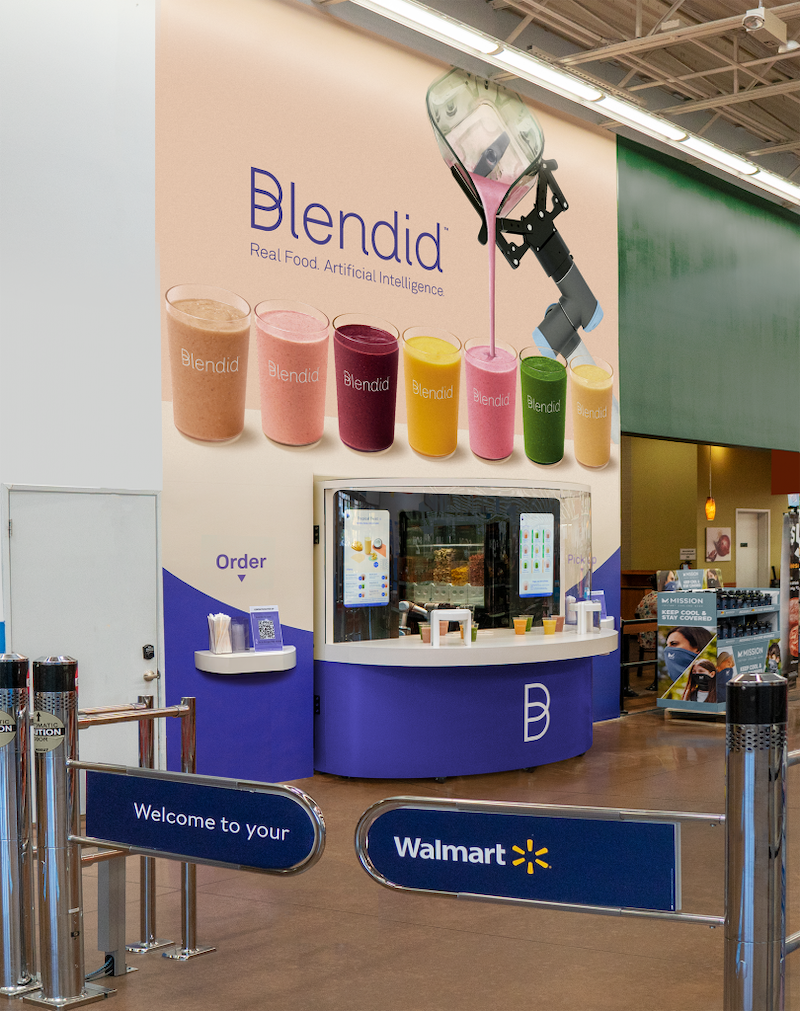 Blendid, a food automation and robotics company which has built a robotic kiosk (see video below), has closed its latest oversubscribed round of crowdfunding.

Hitting its $2 million target via 1,475 individual investors during a four-month campaign on StartEngine, Blendid has now raised a total of $20 million in investment through a combination of traditional venture capital, strategic investors and crowdfunding.

During its crowdfunding effort, Blendid signed a commercial agreement with a major commercial food service operator, which also made a strategic investment in the company, to help scale its manufacturing and operations so Blendid can achieve its mission of making healthy food more personalized and accessible nationwide. END_OF_DOCUMENT_TOKEN_TO_BE_REPLACED