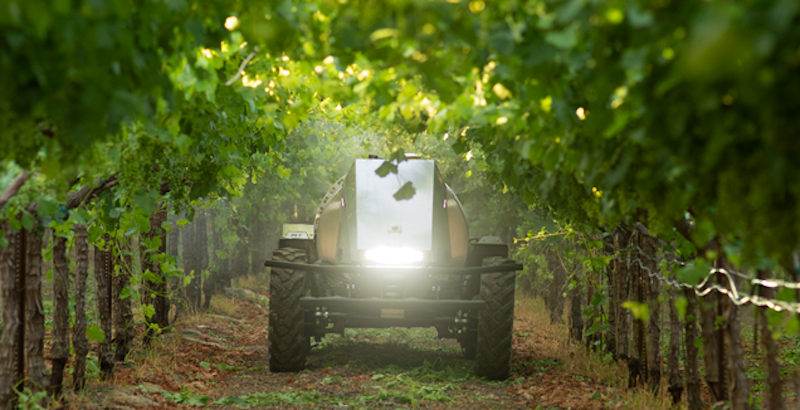 GUSS Automation is giving a “sneak peek” at a new compact version of its autonomous orchard sprayer – the “miniGUSS”.

The company says the agriculture industry has been asking for this innovative sprayer designed specifically for vineyards and high-density orchards.

The “revolutionary”, full-sized version of GUSS – short for Global Unmanned Spray System – made its debut in 2017 and has received awards and rave reviews for its precision and efficiency giving farmers, growers and orchard spraying businesses the ability to lower labor and overhead costs as well as increase precision, efficiency, safety, and profitability with this autonomous machine. END_OF_DOCUMENT_TOKEN_TO_BE_REPLACED

Autonomous agriculture equipment is gaining momentum and GUSS Automation says the company has hit its stride.

In just a year and a half, the company has delivered their 100th autonomous orchard sprayer and now have GUSS machines spraying throughout the United States and in Australia.

The growth of GUSS has been an exciting journey for Crinklaw Farm Services owner Dave Crinklaw and his team. GUSS (Global Unmanned Spray System) was developed out of necessity. END_OF_DOCUMENT_TOKEN_TO_BE_REPLACED 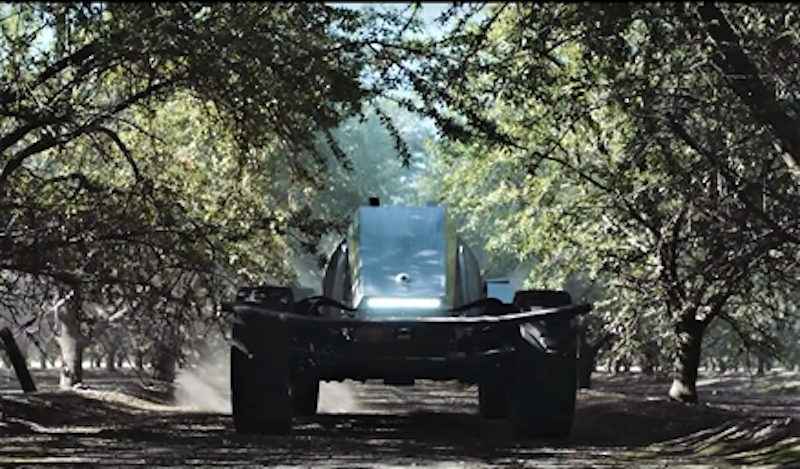 The company says the sprayer brings “advanced technology and farming together to change the direction of the agriculture industry”.

GUSS says its robot enables farmers to increase efficiency and precision as well as keep their crews safer than ever before. END_OF_DOCUMENT_TOKEN_TO_BE_REPLACED