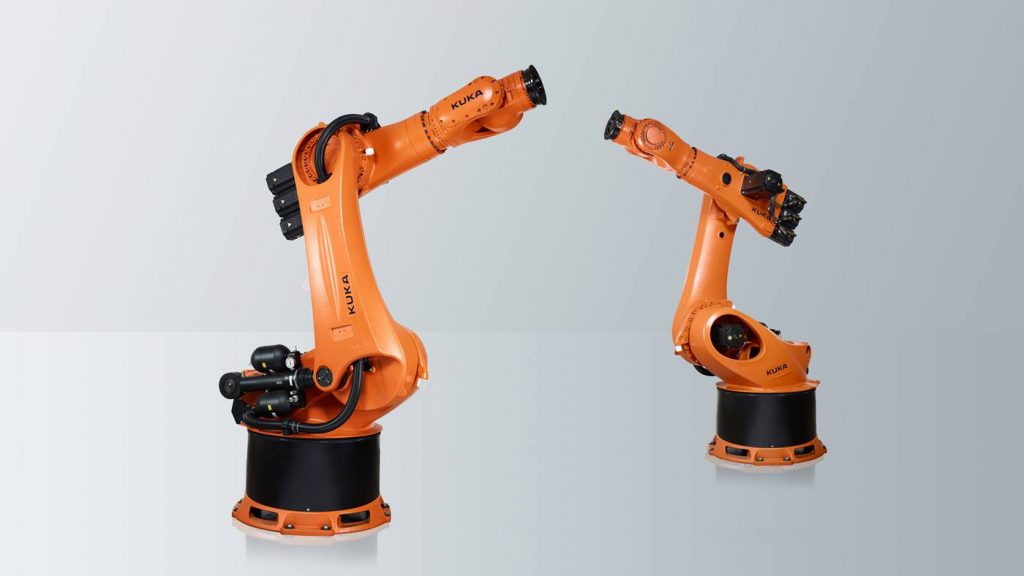 The robotics division of Kuka has received what the company describes as “a major new order in the double-digit million euro range” from a German premium car manufacturer.

The framework agreement with the Daimler encompasses the supply of multiple industrial robots of the KR Quantec generation and the integrated KR C4 controller, as well as robots from the KR Fortec heavy-duty series.

The robots will be used primarily for joining and handling applications in body-in-white production.  END_OF_DOCUMENT_TOKEN_TO_BE_REPLACED