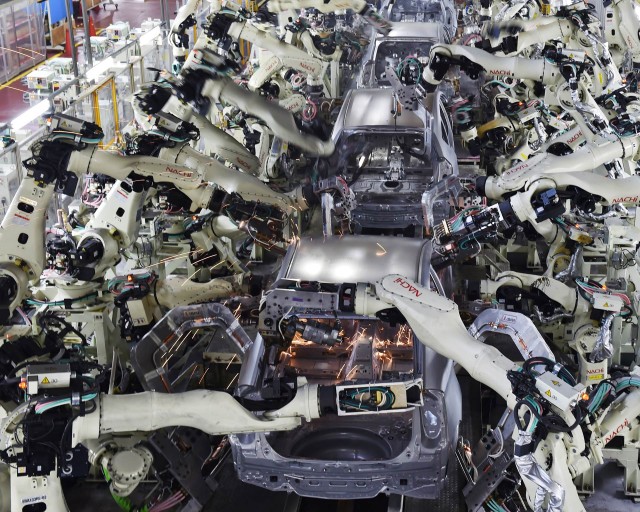 Increasing utilisation of robotics and automation technologies in developed countries is ruining emerging economies around the world, according to a report by the United Nations.

A policy briefing by the United Nations Conference on Trade and Development, Robots and Industrialization in Developing Countries, argues that increased use of robots in developed countries erodes traditional labour-cost advantage of developing countries.

The report notes that new technological breakthroughs in computing, robotics and artificial intelligence in advanced economies will result in large numbers of people being made redundant in developing countries.  END_OF_DOCUMENT_TOKEN_TO_BE_REPLACED