How can robots provide services for cities and their inhabitants? What are the benefits of using robots for the inspection and maintenance of urban infrastructures?

A new video created by Universitat Politècnica de Catalunya shows how ECHORD++ is encouraging cities to innovate through robotics, especially in the field of sewer inspection.

The video shows the concept of the ECHORD++ Public end-user Driven Technological Innovation (PDTI) scheme, which we offers R&D consortia the possibility to develop robotic technology according to the needs of public bodies.

Two application areas have been identified: Healthcare and Urban Robotics.

END_OF_DOCUMENT_TOKEN_TO_BE_REPLACED 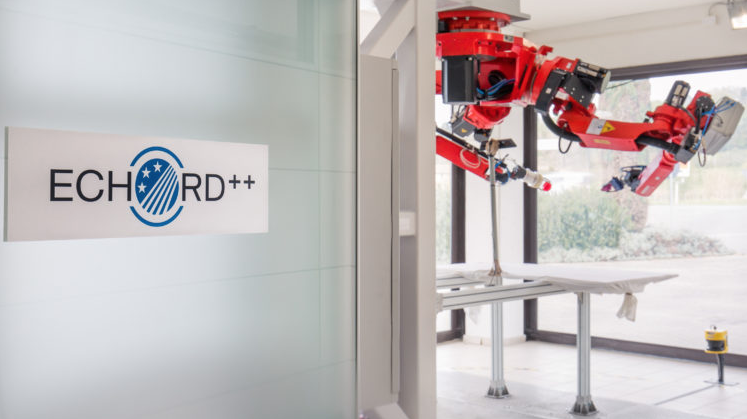 The European Coordination Hub for Open Robotics Development has been showcasing its innovation facilities through a new video.

The organisation likes to be known as Echord++ and offers funding to develop robotics technology for real use-cases.

The new video provides an insight of the group’s robotics innovation facilities, their technical equipment, application domains and services.  END_OF_DOCUMENT_TOKEN_TO_BE_REPLACED 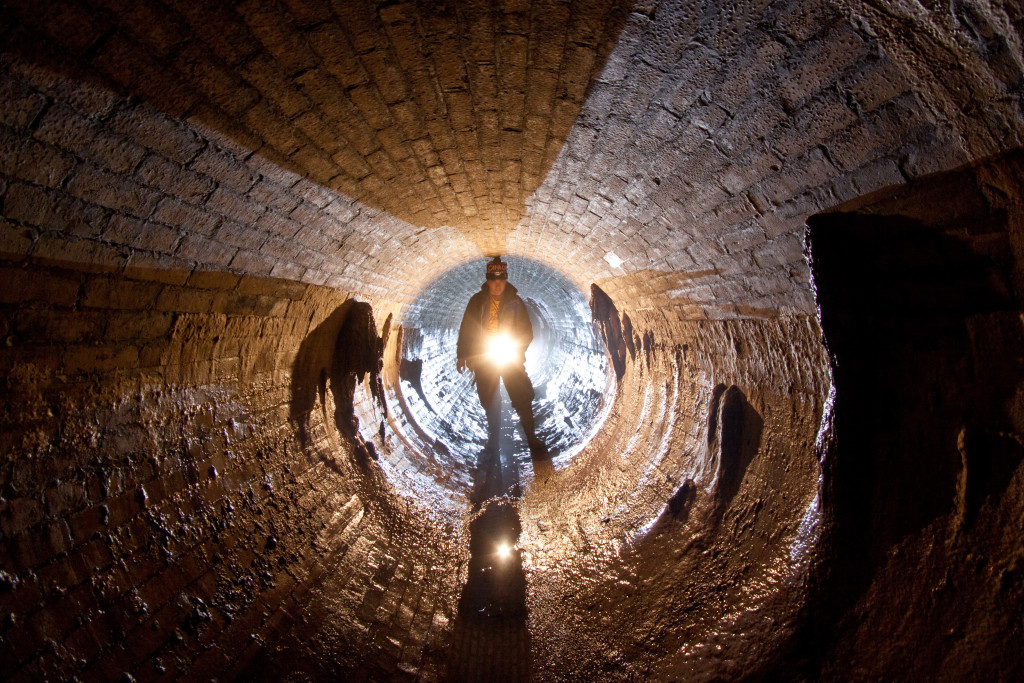 The European Coordination Hub for Open Robotics Development (Echord) is planning robots for the inspection of sewage works. The Germany-based, EU-funded organisation is also developing robots for geriatric assessment.

“Municipalities, regions, public hospitals and other state-owned enterprises still have a long way to go when it comes to using robots for their daily assignments,” says Marie-Luise Neitz, project manager of Echord, which likes to write its name as ECHORD++ to perhaps indicate a reference to the C++ computer programming language.

In Neitz’s opinion, public bodies often lack the knowledge which robotics technology is available on the market, whereas robot manufacturers have insufficient information about the needs of the public sector. END_OF_DOCUMENT_TOKEN_TO_BE_REPLACED