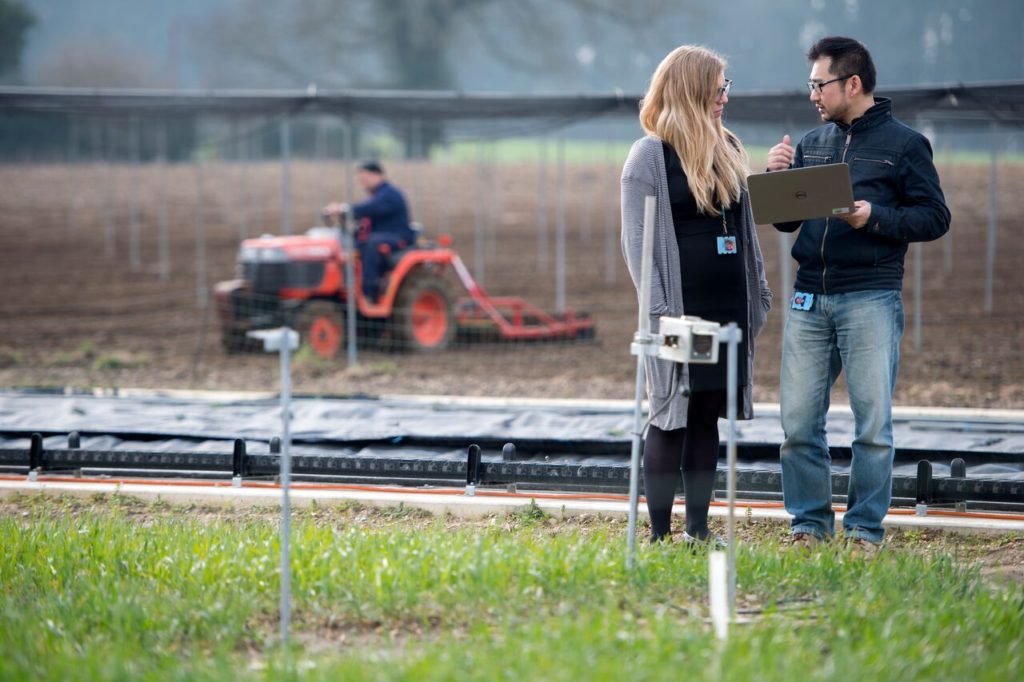 Raspberry Pi may be strongly associated with hobbyists, but now it’s been recruited as a farm hand.

Inventors of the credit-card sized computers have shipped more than 5 million units at less than $50 each since launch in 2012. Most of them have found their way into toy cars and other devices.

But now a team of researchers has integrated Raspberry Pi into what’s called an “automated field phenomics” system, or what could be thought of as a sophisticated scarecrow. And the team claims their system will cost a fraction of the phenotyping solutions currently on the market.  END_OF_DOCUMENT_TOKEN_TO_BE_REPLACED