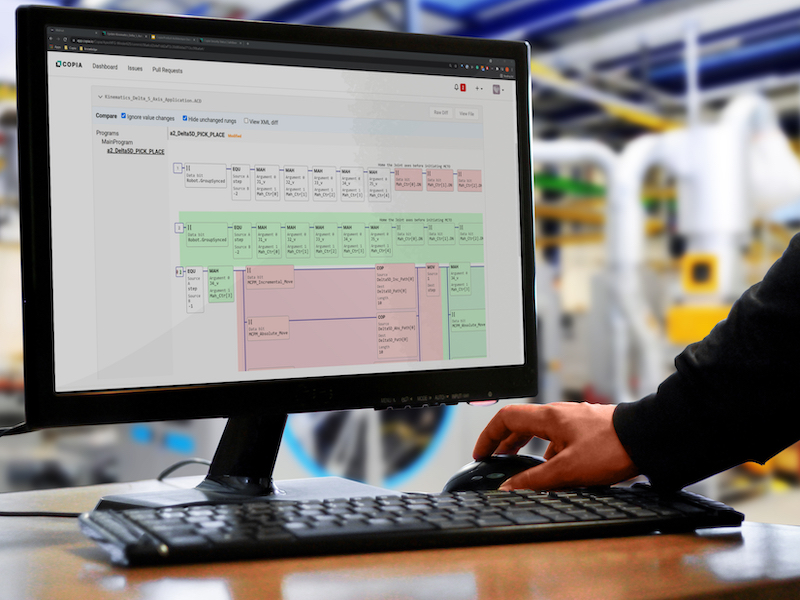 Industrial automation software developer Copia Automation has secured a Series A investment of $14.2 million led by Lux Capital, with follow-on investment from Construct Capital and participation from Ironspring Ventures.

This latest round builds on existing $2.2 million in seed funding led by Construct Capital with participation from Lux Capital and Liquid 2 Ventures. Bilal Zuberi, Partner at Lux Capital, will join Copia’s board alongside Dayna Grayson from Construct Capital.