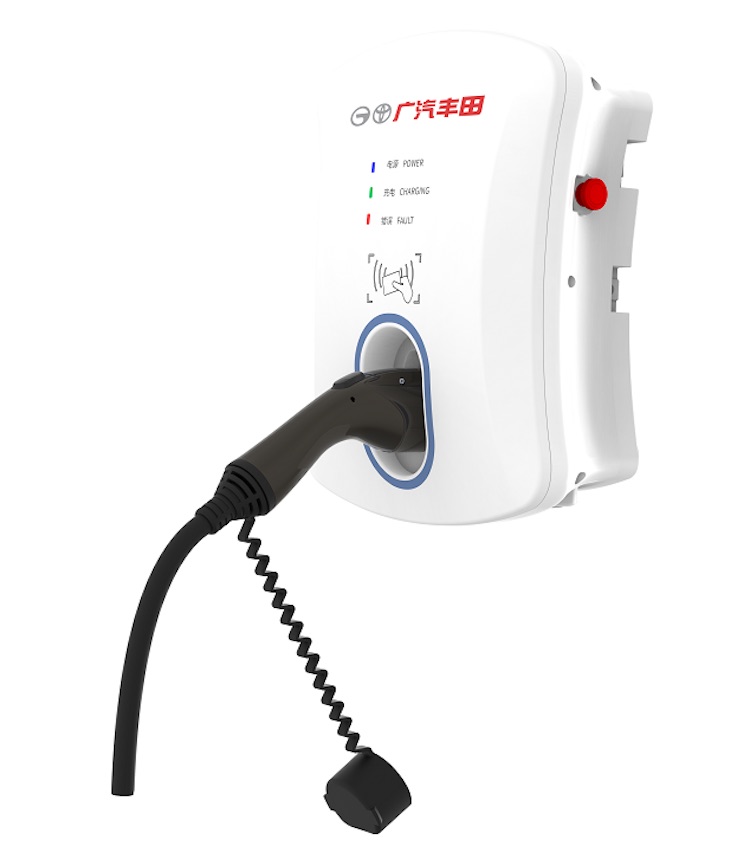 ABB has won an order worth $5 million for electric vehicle chargers from GAC Toyota.

The agreement was made through Chargedot, an ABB business unit, and is considered “a major order” in China.

GAC Toyota is the Guangzhou-based joint venture between GAC Group and Toyota. With plans to expand production of electric vehicles to 400,000 a year, the company has asked ABB to supply “several thousand electric vehicle chargers” over the next year. END_OF_DOCUMENT_TOKEN_TO_BE_REPLACED