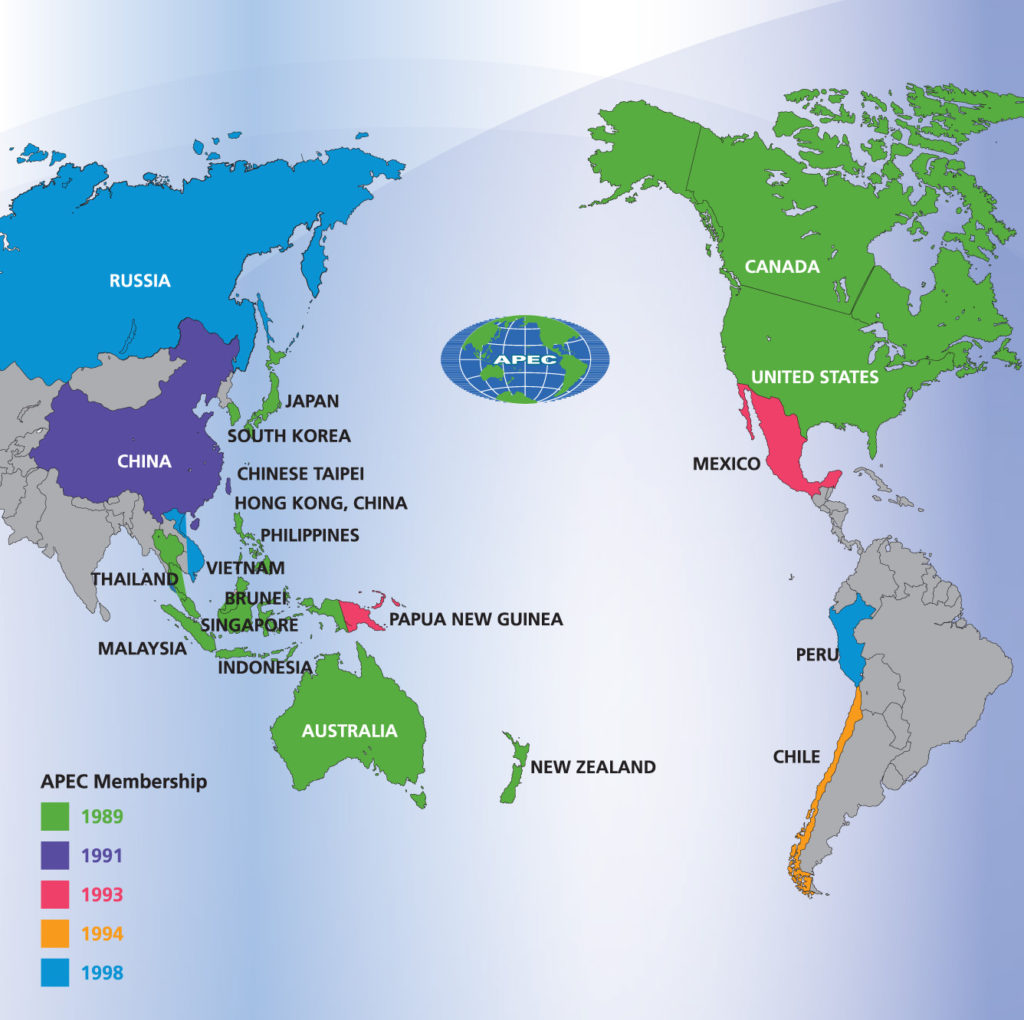 The US is a founding member of the Asia-Pacific Economic Co-operation organisation, better known as Apec, along with 11 other countries which have coastlines on the world’s largest ocean.

However, given the current American president’s apparent aversion to all trade blocs, being a founder is no guarantee that the US will continue to be a member.

US President Donald Trump has already taken America out of the Trans-Pacific Partnership, or TPP, and now seems busy dismantling – or renegotiating – the North American Free Trade Agreement, or Nafta.  END_OF_DOCUMENT_TOKEN_TO_BE_REPLACED