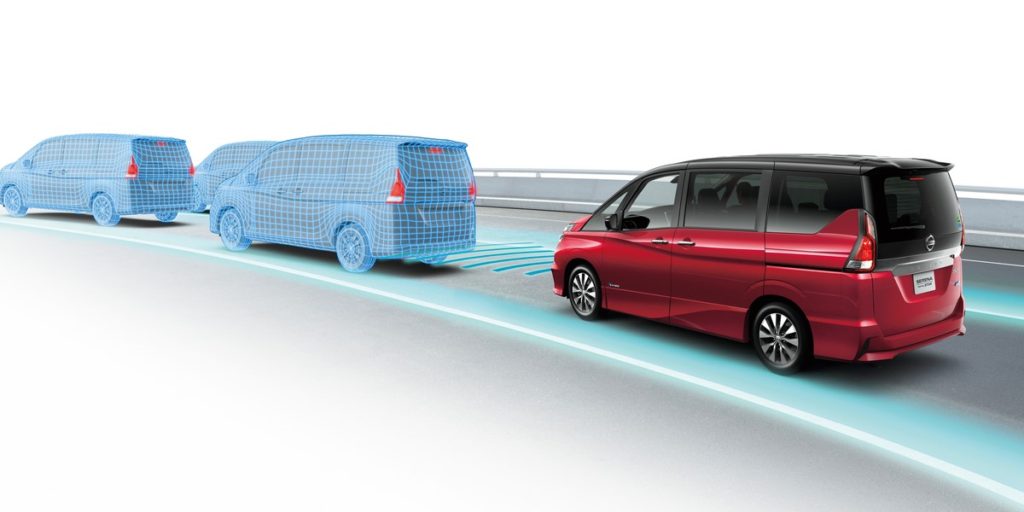 Nissan claims to be the first Japanese automaker to introduce a combination of steering, accelerator and braking that can be operated in full automatic mode, easing driver workload in heavy highway traffic and long commutes.  END_OF_DOCUMENT_TOKEN_TO_BE_REPLACED