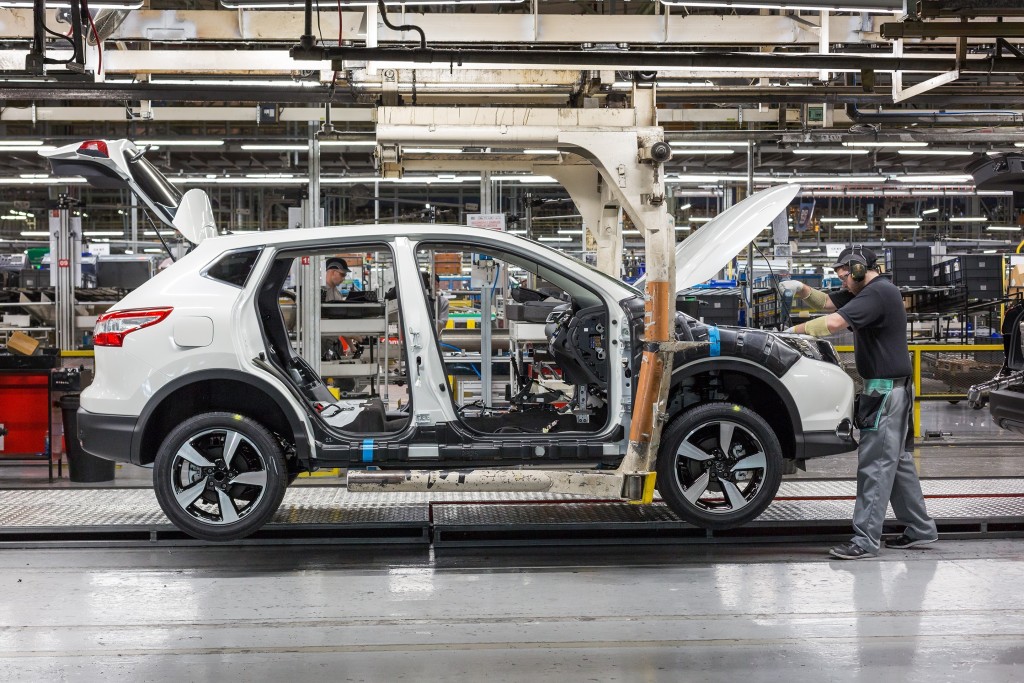 Nissan says it “still cannot keep pace with the continued growth of the crossover market” it claims to have created with Qashqai, despite record volumes of 300,000 cars every year on Line 1 at the company’s UK Sunderland Plant, round-the-clock production and a build rate of one car every minute.  END_OF_DOCUMENT_TOKEN_TO_BE_REPLACED