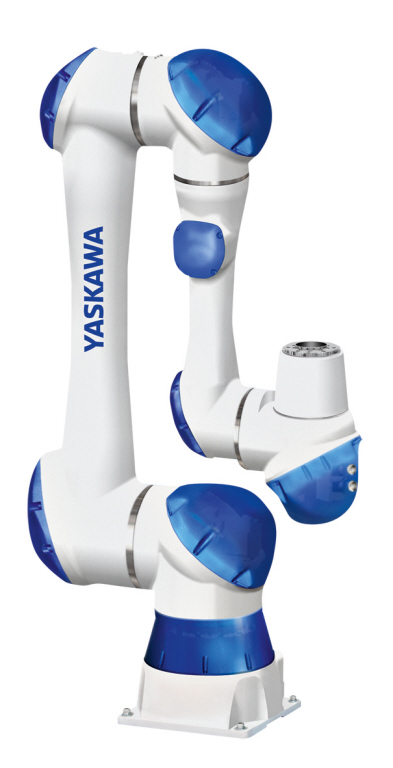 The manufacturer of Motoman industrial robots is presenting the new development outside Japan for the first time at its stand in the new robotic technology hall (B6-502).  END_OF_DOCUMENT_TOKEN_TO_BE_REPLACED 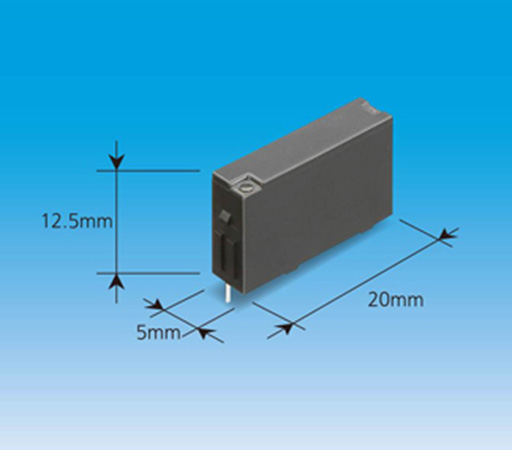 Panasonic says the PA-N Relay will help PLC manufacturers to develop products that meet new safety standards, adding that the new relay “will contribute to improved safety and reliability of industrial equipment”.

The PA-N Relay has been developed to comply with the International Electrotechnical Commission (IEC) standards and is certified to the Underwriters Laboratories (UL) standards for programmable logic controllers used to control production facilities at factories. END_OF_DOCUMENT_TOKEN_TO_BE_REPLACED