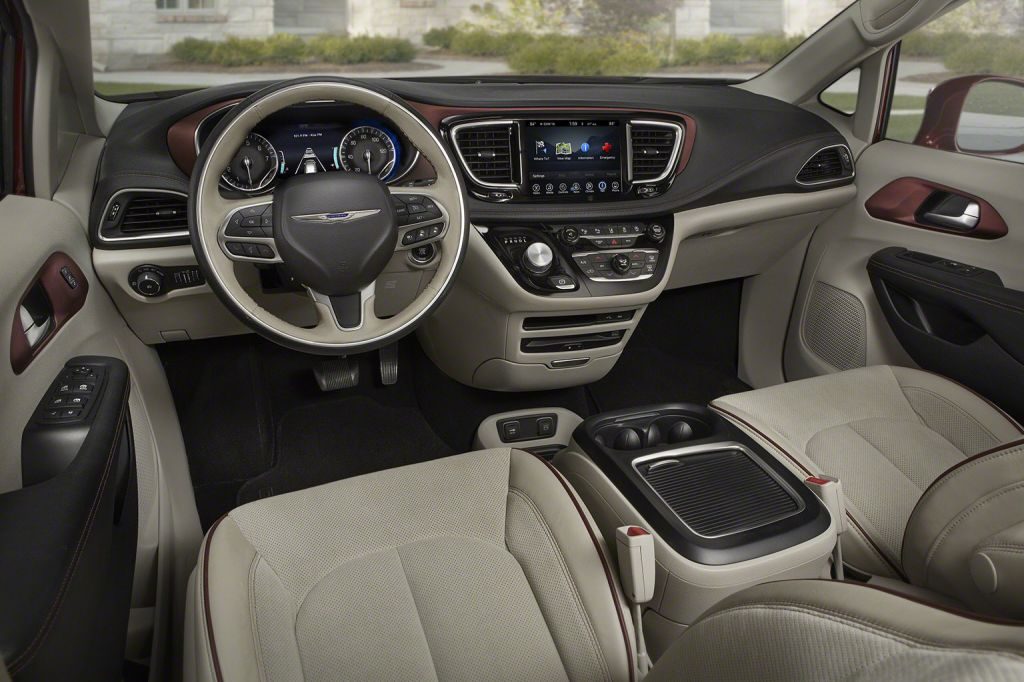 The Chrysler Pacifica Hybrid minivans will be used later this year for Google’s self-driving testing, more than doubling Google’s current fleet of self-driving test vehicles. Engineering responsibilities will be shared based on each company’s respective expertise. END_OF_DOCUMENT_TOKEN_TO_BE_REPLACED