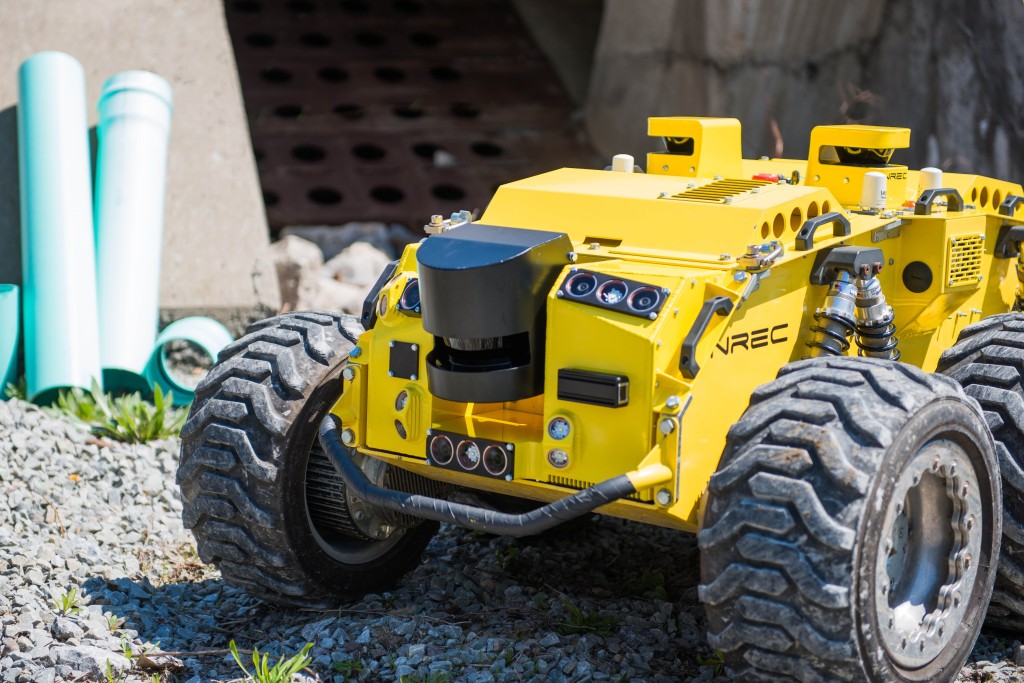 Carnegie Mellon University’s National Robotics Engineering Center (NREC) has been selected as a prime contractor or subcontractor on four major new federal research projects totaling more than $11 million over the next three years. The projects range from research on a wheel that can transform into a track to automated stress testing for critical software.

“For the past 20 years, NREC has been an important national resource, combining unique technical skills and testing capabilities to solve problems that other groups can’t,” said Martial Hebert, director of CMU’s Robotics Institute, which includes the NREC. “These new projects are a reminder that NREC continues to advance the art and science of robotics and that it remains a vital part of Carnegie Mellon’s Robotics Institute.”  END_OF_DOCUMENT_TOKEN_TO_BE_REPLACED