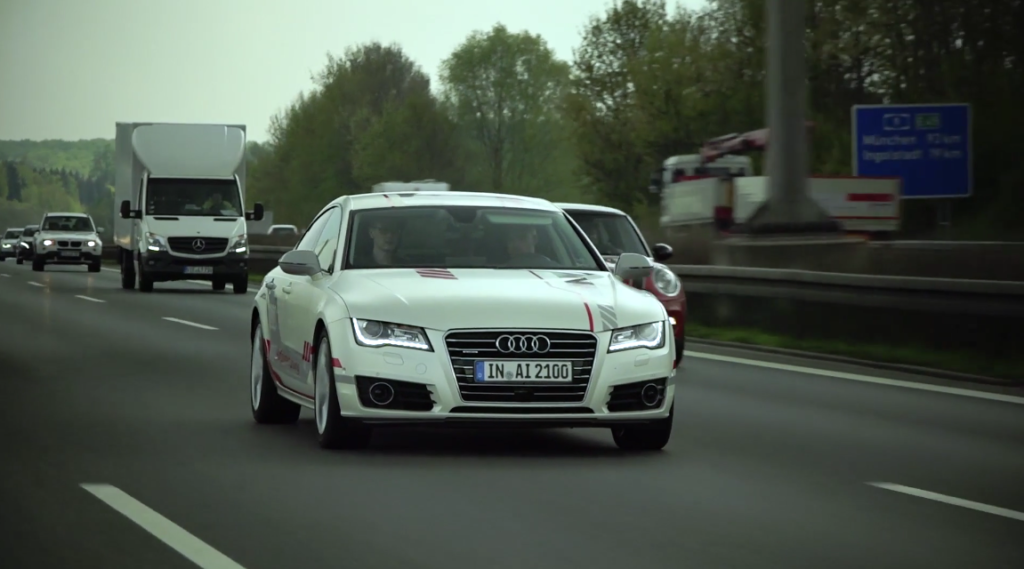 Audi is claiming its autonomous driving technology is the best in the world. The company says a recent test of one of its autonomous cars “once again confirms its leading role in the field of piloted driving”.

Audi was testing its latest research car, the Audi A7, and the piloted driving concept which for some reason it has called “Jack”.

Apparently “Jack” has “not only learned how to autonomously perform all of its driving manoeuvers on the expressway”, but also…  END_OF_DOCUMENT_TOKEN_TO_BE_REPLACED