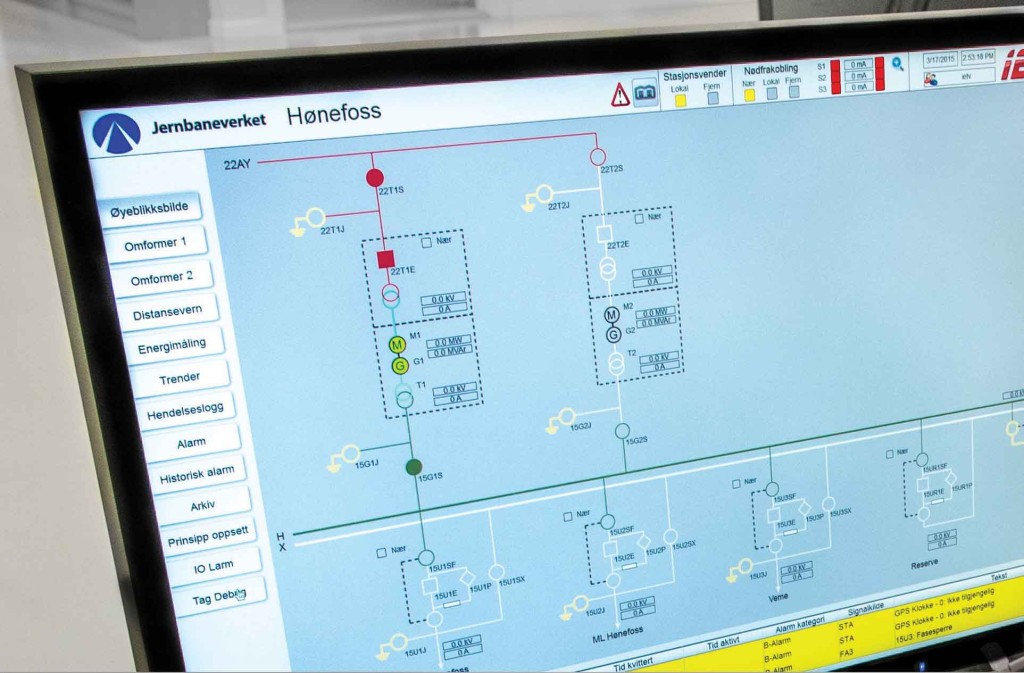 The technology for controlling the power transformer stations throughout its nationwide operations was more than forty years old in some areas, so a modern solution for controlling and monitoring these stations was required. The decision was made in favor of zenon, the HMI/SCADA software from COPA-DATA. END_OF_DOCUMENT_TOKEN_TO_BE_REPLACED