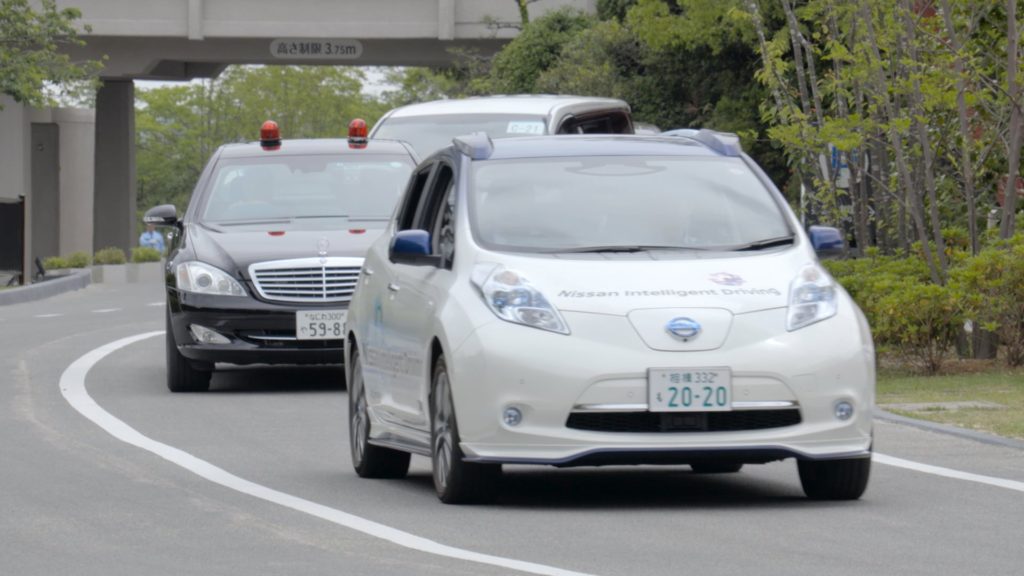 The Nissan autonomous drive road session was one of a number of events planned during the Japan-hosted G7 Summit on May 26 and 27. END_OF_DOCUMENT_TOKEN_TO_BE_REPLACED