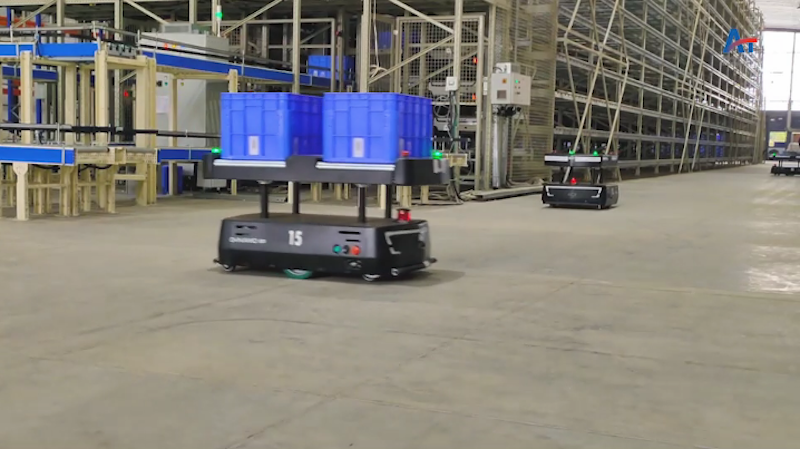 The combined integrations will deliver innovative automation solutions for businesses across industries such as apparel, grocery, retail, healthcare, and for the government. END_OF_DOCUMENT_TOKEN_TO_BE_REPLACED 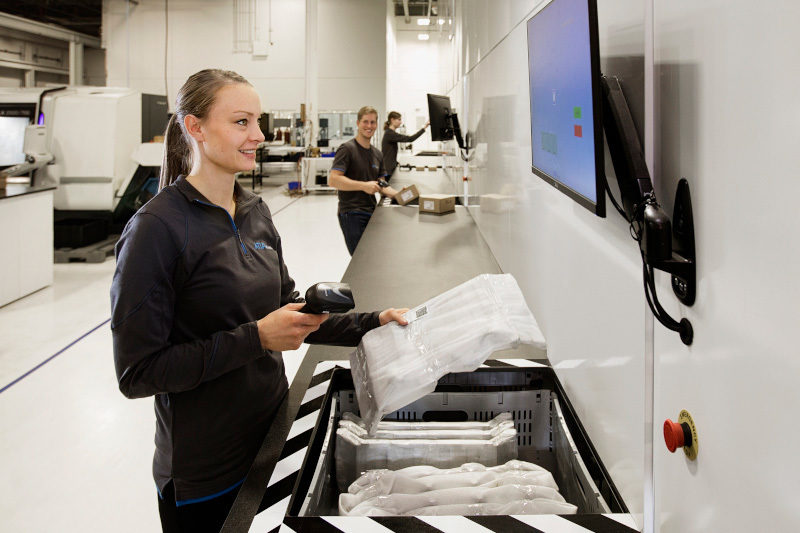 The round brings Attabotics’ total funding to $165.1 million to date and will be used to further accelerate the commercialization of its 3D robotics warehousing solution in the wake of growing post-Covid-19 demand. 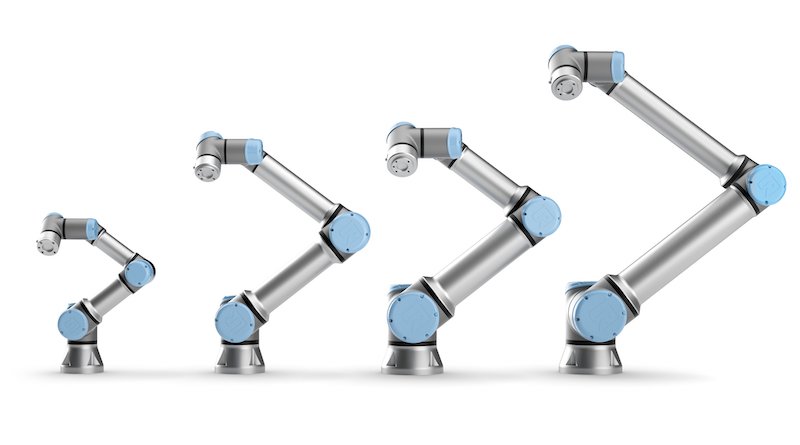 Seventeen years after it was founded by three visionary young researchers in a basement, Universal Robots has just reached a 1,000-employee milestone.

10th November, Odense, Denmark. Universal Robots, the biggest company in a fast-growing Danish robotics hub, has become the cluster’s first organisation to reach 1,000 employees – one of only a few Danish companies founded in this millennium to hit this milestone.

Since its first collaborative robot (cobot) was launched in 2008, Universal Robots has grown to be a global market leader in cobots with offices in more than 20 countries worldwide. END_OF_DOCUMENT_TOKEN_TO_BE_REPLACED 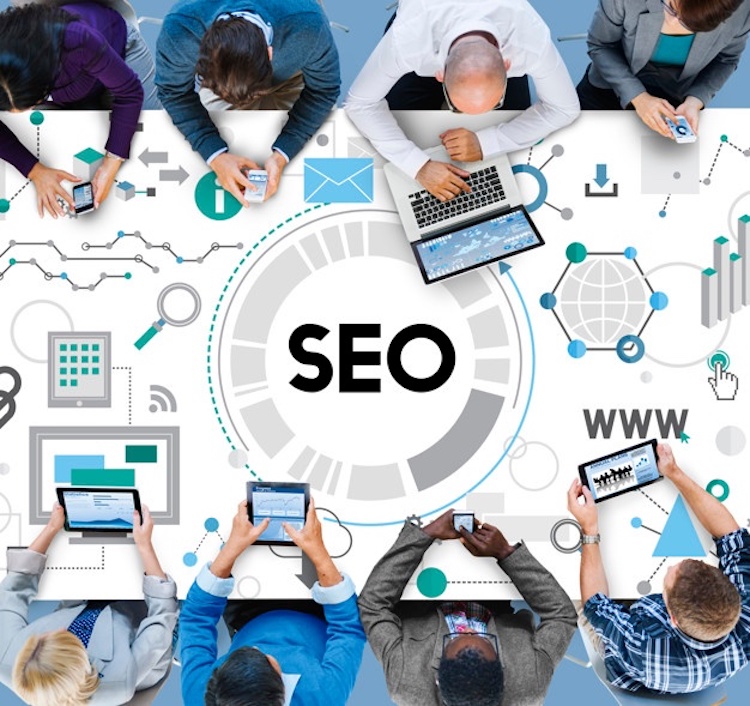 The debate about whether a site’s domain name affects its ranking position sometimes arises among webmasters. A B2B SEO company can categorically testify that a correctly chosen domain can help to promote the site to the top positions.

Others cite Google’s press releases stating that the domain name has little impact on rankings. Let’s discover what a domain is and its impact on SEO. END_OF_DOCUMENT_TOKEN_TO_BE_REPLACED