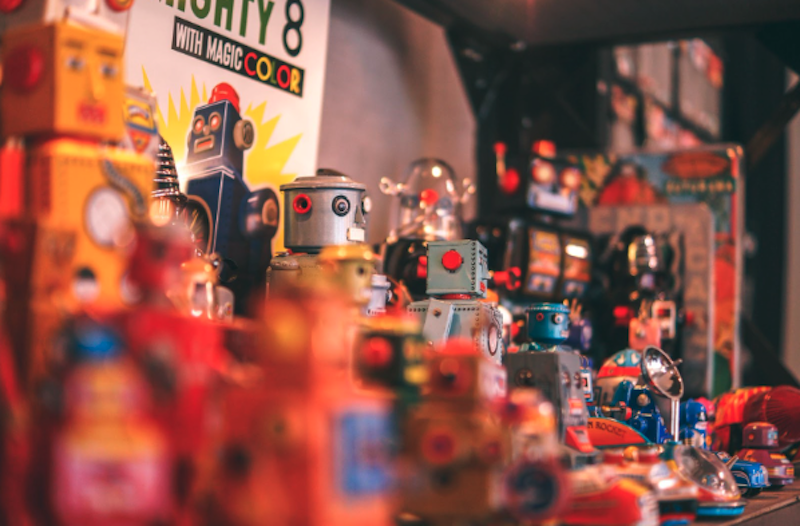 The thought of becoming capable of replacing a human with a computer and robot is appealing to organisations trying to save money.

A robot can labor without salary and benefits you 24 hours a day, seven days a week, and is often quicker and makes fewer mistakes than a human.

Employees can benefit from robots since they can effortlessly perform repetitive, tedious, or risky tasks while people focus on more exciting tasks. Robots have made enormous advancements in their efficiency and capacities in recent years, and they have begun to replace more human occupations.

As you know, China is the most rapid country in technology so they mostly use robots instead of human employees. So, for your convenience, you can easily import robots or computers from China and track your shipment through 4px tracking. END_OF_DOCUMENT_TOKEN_TO_BE_REPLACED