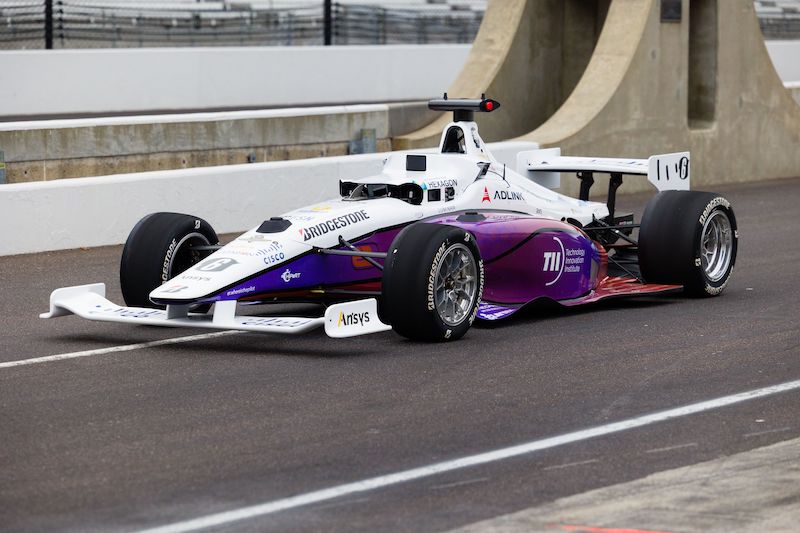 Abu Dhabi’s Technology Innovation Institute (TII) says it is in “pole position” at the first-ever CES autonomous racing challenge, although it’s not clear whether that means its car is literally in pole position on the grid or that the team is simply well prepared and positioned overall.

Abu Dhabi says its preparations are in full swing to mark its first participation as Team TII EuroRacing in the upcoming Autonomous Challenge @ CES 2022.

CES is regarded as the most influential tech event in the world. The inaugural autonomous high-speed, head-to-head autonomous racecar competition flags off at the Las Vegas Motor Speedway on 7 January 2022. END_OF_DOCUMENT_TOKEN_TO_BE_REPLACED