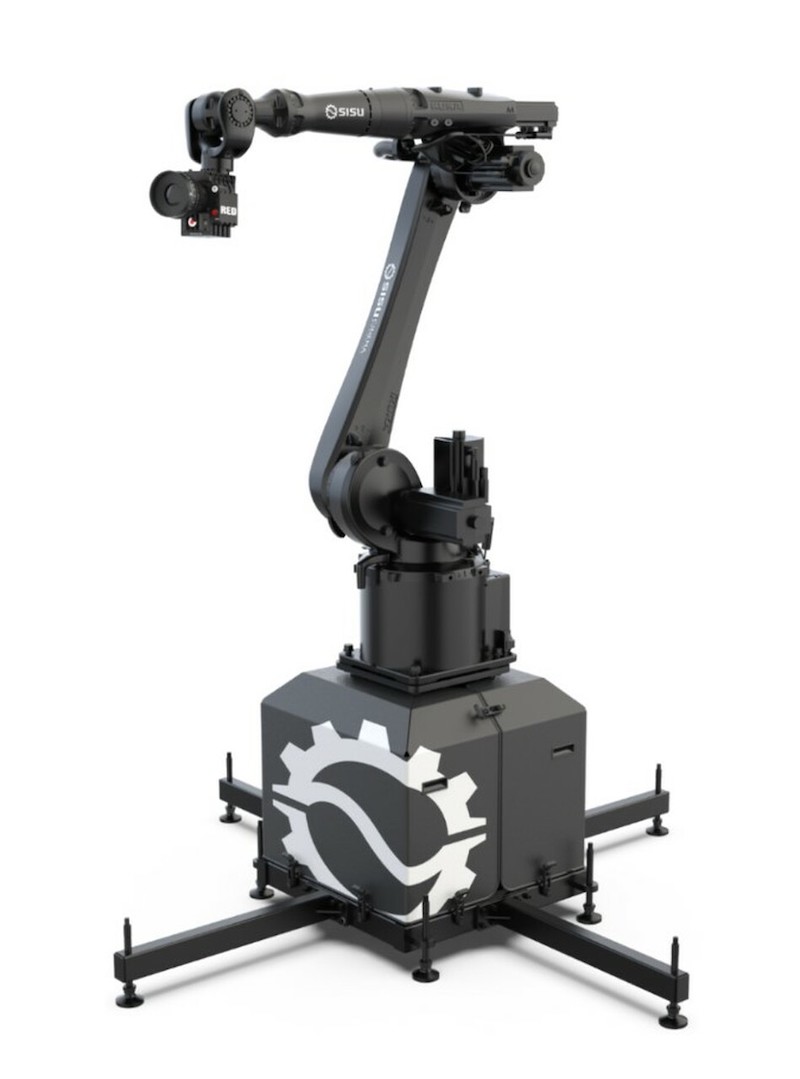 “Businesses, both large brands and independent retailers, have seen a rise in sales after the spike in high quality content across platforms,” says a SISU spokesperson in an email to Robotics and Automation News.

“But producing new, targeted, and engaging content can be a stressful, time-consuming endeavor. That’s why more and more creators, filmmakers, and advertisers are embracing tools that take the sting out of the process. Tools like those found in Austin-based SISU Cinema Robotics’ suite of products.”

SISU’s software and cinema robot not only decreases production time but allow teams to shoot a variety of angles that would be physically impossible or cost a fortune in labor.

This year, SISU has unveiled their largest robot to date, the C31. Now equipped with four robot types, SISU says it is ready to meet the needs of “any studio, creator, or marketing department”.

The Austin-based company has already worked with brands like Dell, LionStar Films, Nike, and more to enhance their creative capabilities.