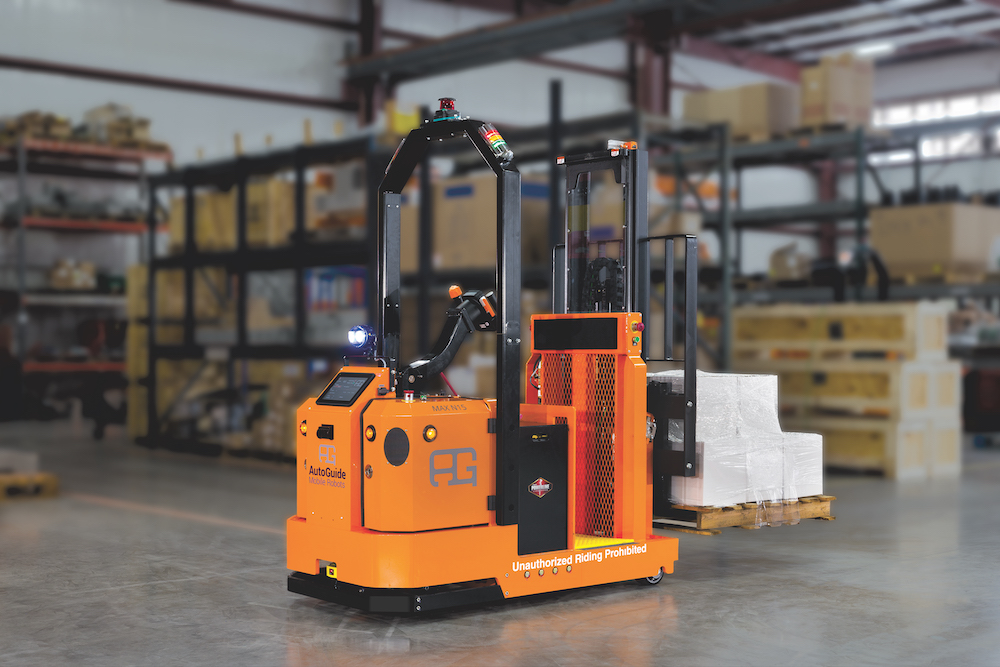 AutoGuide is once again partnering with Robotics and Automation News to bring you their latest webinar. Brought to you on Thursday, 10th December at 4 pm, European time. Efficiency and safety are often said to be the cornerstones of the autonomous mobile robot (AMR) advantage but what this really mean? Safe implementation of AMRs presents opportunities for increased productivity, improved worker conditions, and (surprise) faster ROI. END_OF_DOCUMENT_TOKEN_TO_BE_REPLACED 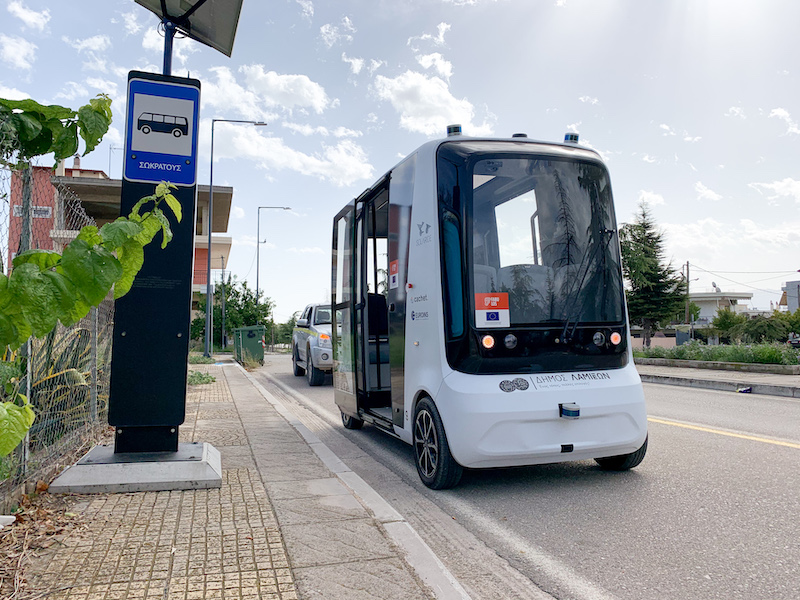 The autonomous minibus developed by AuveTech in Estonia is the first “4th category” – or Level 4 – autonomous vehicle that has been pigeonholed “street-legal” in Greece. END_OF_DOCUMENT_TOKEN_TO_BE_REPLACED 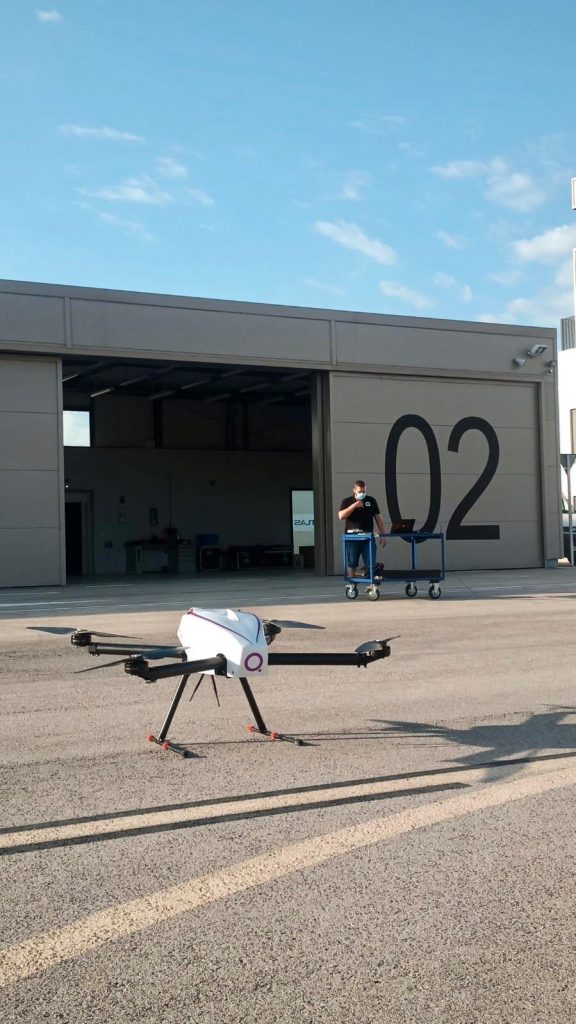 Quaternium has partnered with Löweheiser to achieve what it claims is “a new flight record” of 10 hours 14 minutes with HYBRiX drone. (See video below.)

The inventor of hybrid drones is making history again with an impressive hovering flight of 10 hours and 14 minutes with their world leading fuel-electric multirotor HYBRiX.

For this quest, Quaternium has partnered with the pioneer EFI manufacturer Löweheiser, a company that has designed the smallest fuel injection in the market, specifically optimized for unmanned aircrafts. END_OF_DOCUMENT_TOKEN_TO_BE_REPLACED 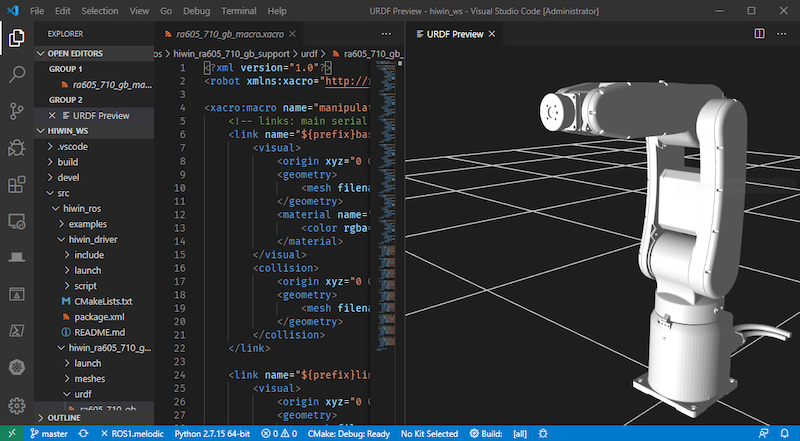 ROS 2 offers an open-source framework for building robotic systems. RTI is the leading supplier of software compliant with the Data Distribution Service (DDS) standard, which provides the connectivity backbone for ROS 2. END_OF_DOCUMENT_TOKEN_TO_BE_REPLACED 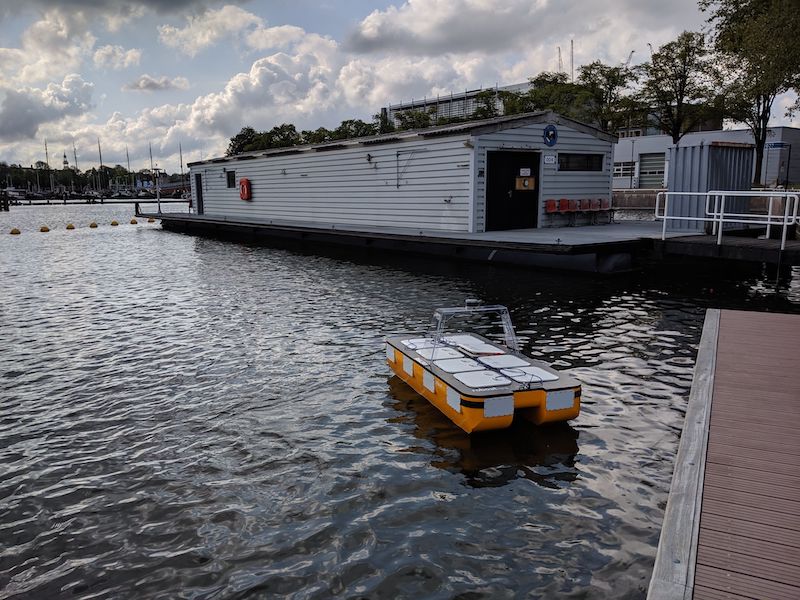 In an update to a five-year project from MIT’s Computer Science and Artificial Intelligence Laboratory (CSAIL) and the Senseable City Lab, researchers have been developing the world’s first fleet of autonomous boats for the city of Amsterdam, and have recently added a new, larger vessel to the group: “Roboat II”. (See video below.) END_OF_DOCUMENT_TOKEN_TO_BE_REPLACED 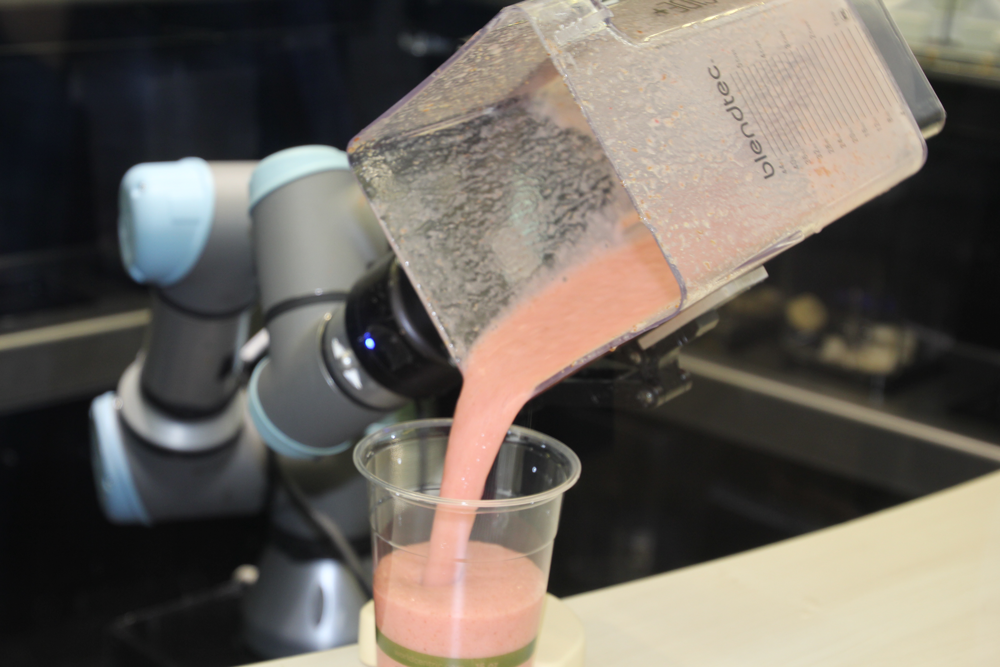 Vipin Jain, CEO and co-founder of Blendid, says: “The Covid-19 pandemic has increased the focus on food safety globally. At Blendid, we’re working with many essential businesses to help integrate a solution for safe, contactless food preparation and delivery. END_OF_DOCUMENT_TOKEN_TO_BE_REPLACED 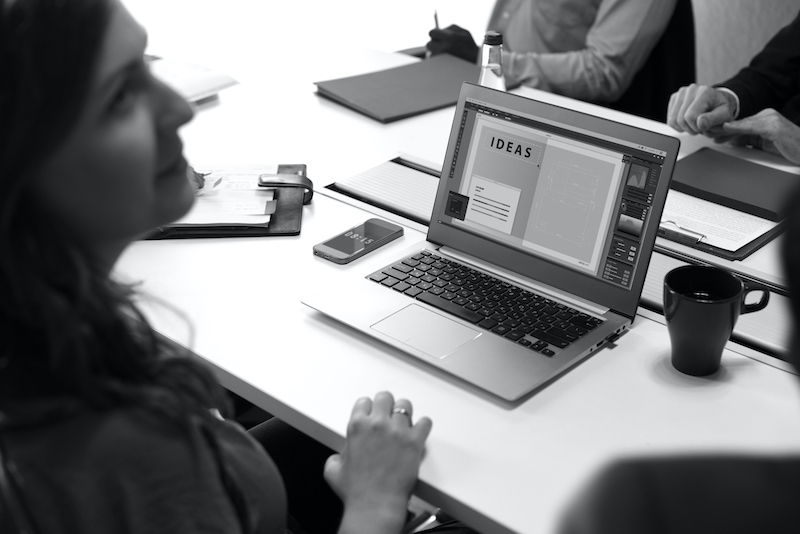 Digital transformation in the form of technologies, marketing, and data is necessary for businesses to remain relevant in the competitive and ever-changing market.

Recently, word out there is that digital processes override traditional processes. For most small-scale businesses, digitizing their companies can seem intimidating given that most of them operate with a small budget.

When expanding internationally, it can be challenging for small businesses to hire and manage employees abroad. END_OF_DOCUMENT_TOKEN_TO_BE_REPLACED